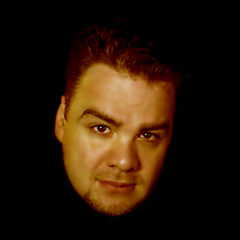 Lonnie Szoke is an award winning musician, songwriter and music producer born and raised in Brantford, .

In 2006, Lonnie produced "Take Myself Away", the hit first single from reggae superstar 's "Overstanding" CD released worldwide on Music/.

Lonnie appeared on " Unscripted" for his work with , an actor/rapper from the television series.