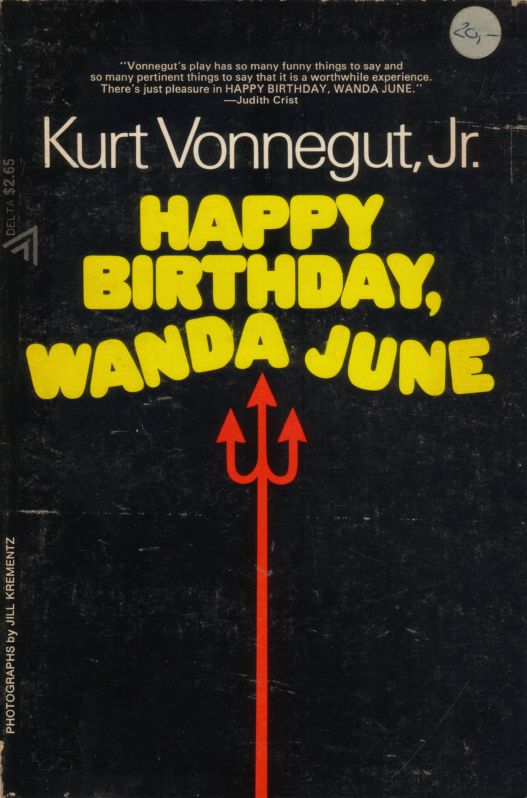 "Happy Birthday, Wanda June" is a play by , and a film adaptation of the play directed by .

Big game hunter Harold Ryan returns home to America, after having been presumed dead for several years. He finds that his wife Penelope has developed relationships with men very much unlike himself, including a vacuum salesman and a doctor.The Wanda June of the title is a young girl who died before she could celebrate her birthday. Her birthday cake was subsequently purchased by Harold Ryan's son. Wanda June and several other deceased connections to Harold Ryan speak to the audience from Heaven, where everyone is happily playing shuffleboard.

Credited cast of the film