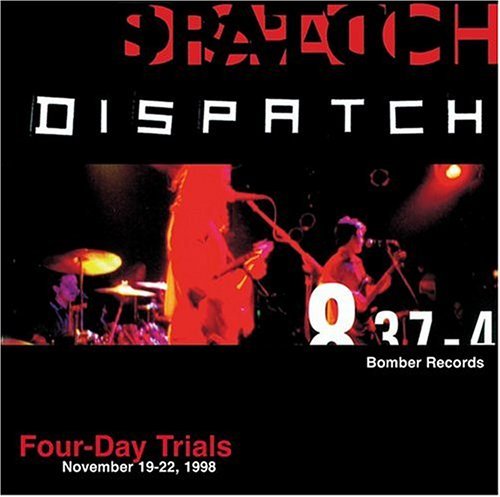 A later release of the album with remastered tracks included the following songs after "Headlights":