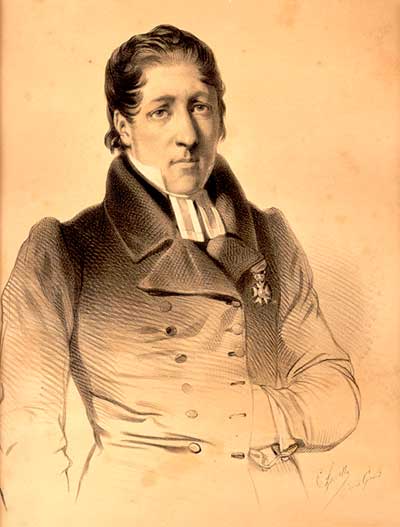 Lars Levi Læstadius ( - ) was a Swedish pastor of partly Sami ancestry. From the mid 1840's and onward he became the leader of the movement. He was also an , and .

Laestadius was born in , near in the western mountainous parts of , the most northerly county in Sweden. His father provided for the family by hunting, fishing, and tar-making. The family lived in poverty, but with help from a half-brother who was a pastor at Kvikkjokk, Lars Levi was able to enter in 1820, where he proved to be a brilliant student. Because of his interest in botany he was made assistant in the Department while pursuing studies in . He was ordained a Lutheran minister in 1825 by the , .

His first parish was at in Lapland, where he became regional missionary for the Pite district. From 1826 to 1849 he was in parish in Lapland, and subsequently served at parish in from 1849 until his death. Before moving to Karesuando, he married a local Sami woman, Brita Cajsa Alstadius, and together they raised a family of twelve children. 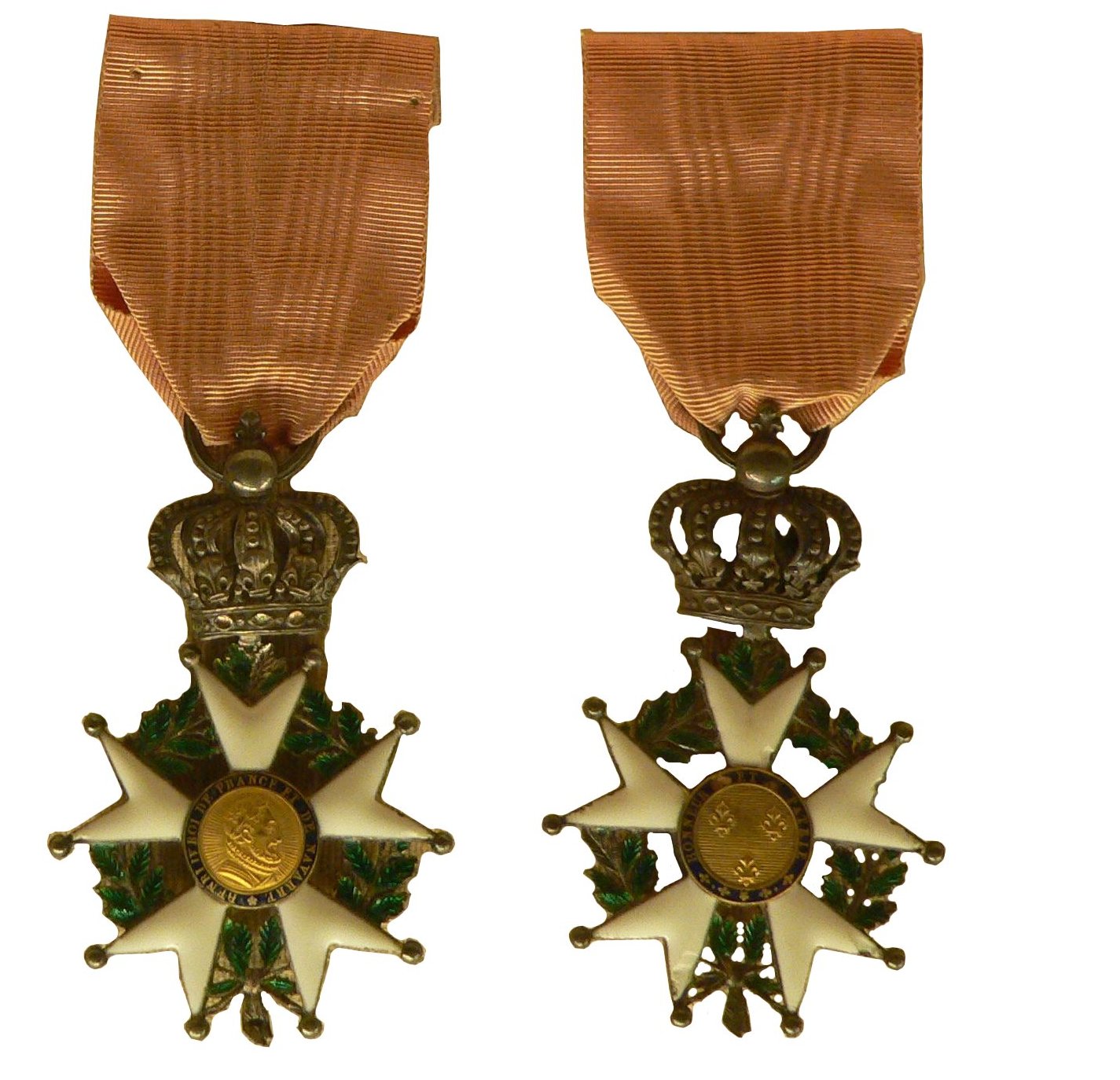 |image_size =200px
caption = Metal of honor of the Legion of Honor of France after 1841.
birth_date =
birth_place =
death_date =
death_place =
ethnicity =
occupation =

In addition to his pastoral duties he continued his interest in botany, and authored a number of articles on plant life in Lapland. He also served as botanist to the French La Recherche Expedition research expedition to Samiland (1838-40). On the request from the expedition, he also wrote a lengthy piece on Sami mythology titled "". This was not published in the expedition papers, and for many years his manuscript was lost. Several parts of the manuscript were discovered between 1933 and 1946. [L. Laestadius, " ", Trans. Börje Vähämäki, Aspasia Books, Beaverton, Ont. Canada. (2002), p49.] At the time of Laestadius's arrival, Karesuando was a place with widespread misery and . Laestadius's mother tongue was Swedish but he also spoke . After a year in Karesuando he spoke both Finnish and . He usually held his sermons in Finnish since it was the most widespread language in the area, but on occasions also preached in the Northern Sami and Swedish languages.

Around 1833 he suffered from a complaint which the doctors first thought was . He did however recover.

He applied for the position of dean in . In order to get the position he needed to complement his exams in , which he did and in 1849 he became dean in Pajala and inspector of the Lapland parishes.

The resistance to Laestadius's radical Christian ethics and morale, together with his way to confront the parishioners with their sins was harder in Pajala and the bishop decided in 1853 that two church services should be held in separately, one for the s and one for the others. This could be said that , the religious revival named after him, became a movement in its own right at this time, although it remained within and never separated from the . When Laestadius died in 1861, he was succeeded by as the leader of the Laestadian movement.

Laestadius met a Sami woman named Milla Clementsdotter of Föllinge in the municipality of in during an 1844 inspection tour of in Lapland. She belonged to a revival movement marked by and Moravian influences and led by pastor Pehr Brandell of the parish of Nora in the municipality of in . She told Laestadius about her experiences on her journey to a living faith. This was an important meeting for Laestadius, because after it, he first understood the secret of living faith. He had an experience of receiving forgiveness for his sins and of at last seeing the path that leads to eternal life. His sermons acquired, in his own words, "a new kind of colour" to which people began to respond. The movement spread quickly from to and . Laestadius based his sermons on the Bible.

Laestadius was invited by the French Admiralty to participate in the La Recherche Expedition of 1838-40. He was recognized for his knowledge in botany and of the Sami langauges that the expedition would undertake. Laestadius was a field guide for the islands and in the interior of Northern Norway and Sweden, studying both plant life and the culture of the Sami inhabitants for the expedition. During this project and long afterward, Laestadius started his manuscript "" which described a snapshot of the Sami traditional religious beliefs that were passing into history due to the Christianzation program in full swing at that time. [, "", ed. Aspasia Books (December 1, 2002), p.36-44 ISBN 0968588190] For various reasons, this manuscript was not published until 1997, over one hundred and fifty years after the expedition.

Because of his participation in this expedition, Laestadius received the Metal of honor of the Legion of Honor of France after 1841. He was the first Scandinavian to receive this Honor. [L. Laestadius, " ", Trans. Börje Vähämäki, Aspasia Books, Beaverton, Ont. Canada. (2002), p45. (Citation on the page also describes "Bibl. Nat. 3303)]

Laestadius undertook his first botanic trip as a student. Later the paid him to travel to and Lapland in order to study and make drawings of the plants, which should be used in work over Swedish botany. He was as an internationally recognised botanist and was a member of the as well as the .