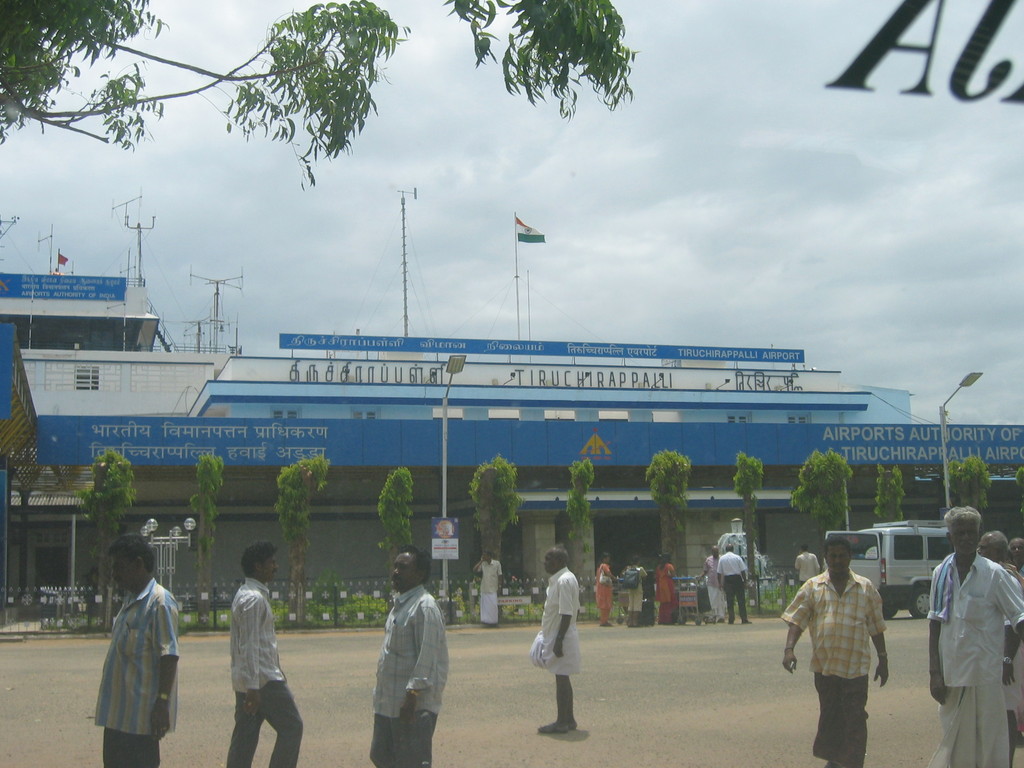 Further, Tiruchirapalli Airport is one of the non-metro airports selected for Rs 200 cr city side development on model. The (AAI) has already appointed a legal advisor for this and will shortly release a tender for the work. AAI has proposed Phase II expansion on convert|1000|acre|km2|abbr=on. The expansion includes extending the runway to convert|12500|ft|m|abbr=on|sigfig=4, construction of cargo, s, parking bay for aircraft maintenance and other works. The state government would provide land free to AAI for the phase II expansion. The Phase II expansion has been pending for a year due to land acquisition issues. People in and around the airport have opposed the move to acquire their land. The expansion gained momentum recently with the district administration deciding to go ahead with land acquisition opposite to the airport and also possible closure of the Tiruchirapalli-Pudukottai highway.