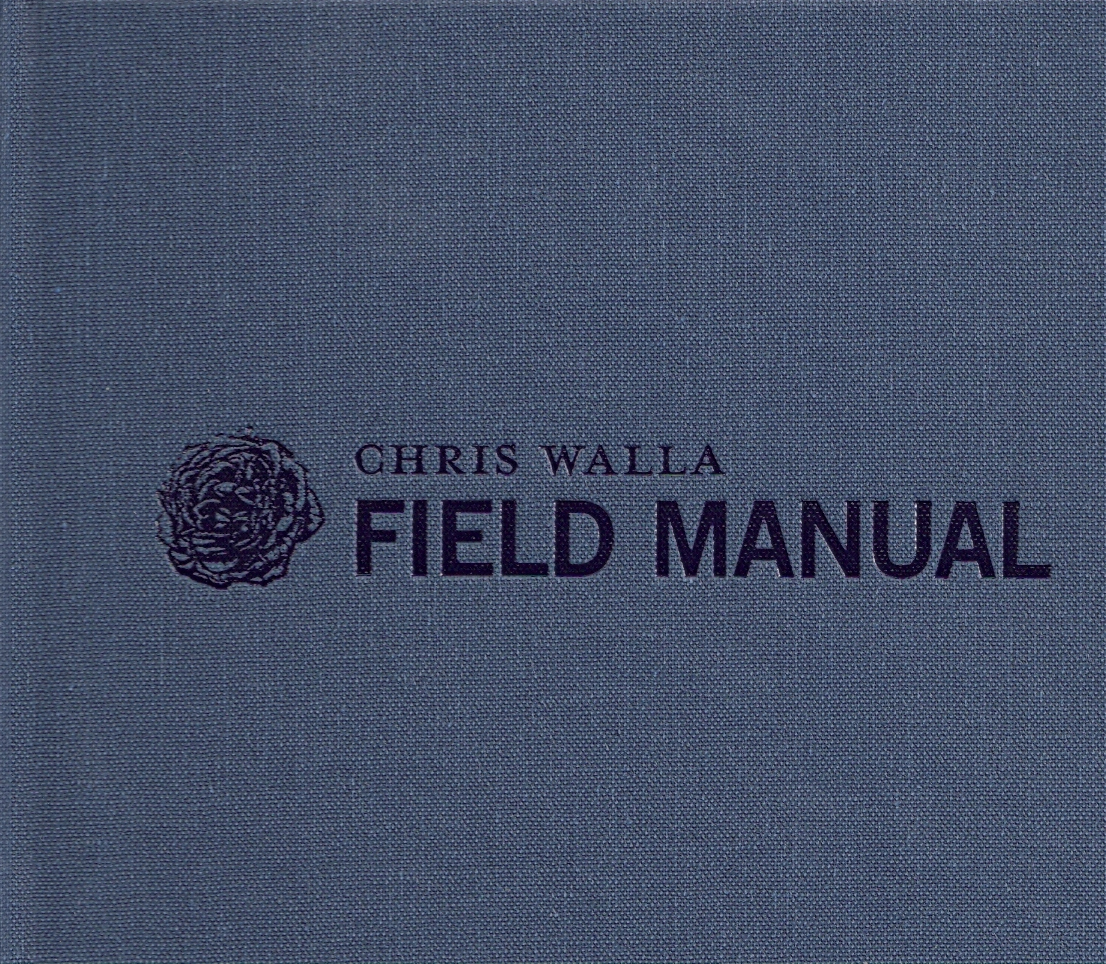 's second solo album entitled "Field Manual", originally named "It's Unsustainable", was released on , by . Walla released the album under his own name; it was previously speculated that he may use a moniker, most likely Martin Youth Auxiliary, under which to release the album [ [http://puddlegum.net/death-cab-for-cutie-were-six-songs-in/ » Death Cab for Cutie: “We’re six songs in.” :: Puddlegum :: ] ] .

Walla originally announced on his Hall of Justice Recording site that the album would be released in March 2007, but "Field Manual" was pushed back to . The album was then set for a later release date of ,

The album received a small amount of press in when officials on the USA-Canada border confiscated a hard drive containing the master copies of Walla's recordings, for reasons not entirely clear. [ [http://www.mtv.com/news/articles/1572048/20071016/death_cab_for_cutie.jhtml Death Cab For Cutie Guitarist's Homeland Security Surprise - News Story | Music, Celebrity, Artist News | MTV News ] ] [ [http://www.pitchforkmedia.com/page/news/46425-death-cabs-chris-walla-threat-to-homeland-security Pitchfork: Death Cab's Chris Walla: Threat to Homeland Security? ] ] The drive was eventually cleared, and a spokesperson for the Department stated that he felt press coverage of the event was "unfair. And I will be spending the rest of the day trying to contact those people -- The Associated Press, the record company [Barsuk] , and Mr. Walla-- to ask them if they can set the record straight." [ [http://www.pitchforkmedia.com/page/news/46520-us-customs-clears-chris-wallas-hard-drive Pitchfork: U.S. Customs Clears Chris Walla's Hard Drive ] ]