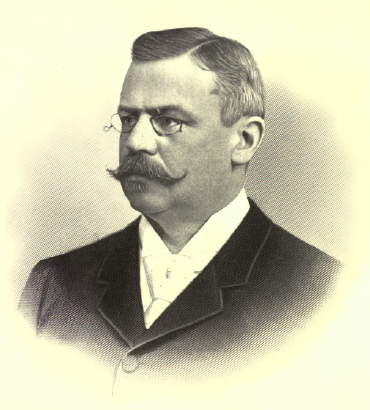 Louis-Joseph Forget (, &ndash; , ) was a Canadian businessman and politician.

Born in Terrebonne, , he was a and founded his own firm, , in 1876. One of the wealthiest s in Montreal, he was chairman of the in 1895 and 1896. He was president of the Montreal Street Railway Company and helped the company switch from horse cars to electric tramways. In 1904, he was the first French Canadian to be appointed to the Board of Directors of the .

His nephew joined his company and became one of the most important businessmen in the Province of Quebec and an elected member of the .

Louis-Joseph Forget was appointed to the representing the senatorial division of Saurel, Quebec in 1896. A Conservative, he served until his death.

His great-niece is Thérèse Forget Casgrain, a feminist, reformer, politician and senator.