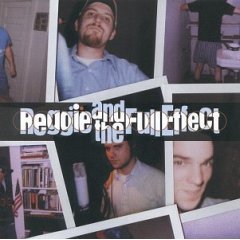 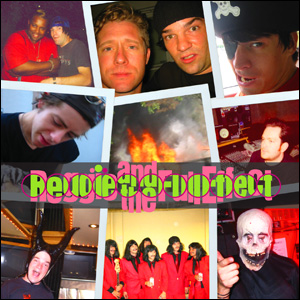 This is the first album released by . It was recorded in 1998 and released in 1999, and was the only Reggie and the Full Effect album to be released on , with all subsequent albums (including this album's 2004 reissue) being released on . The album was re-issued in 2004 to include several bonus tracks and demos.

The album was re-released in 2004 and included 7 bonus previously unreleased tracks.