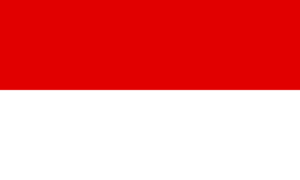 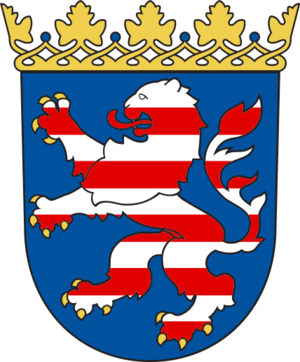 In the early Middle Ages had been part of the landgraviate of Thuringia, but following the it was inherited by the younger son of . , also called "Henry the Child", became the first Landgrave of Hesse in 1246.

Between 1458 and 1500 the landgraviate was divided in Upper Hesse and Lower Hesse.

The Landgraviate rose to primary importance under also called "Philip the Magnanimous" who embraced in 1524 and thereafter took steps to create a protective alliance of Protestant princes and powers.

Upon the death of Philip I in 1567, the Landgraviate was divided between his sons from his first marriage into the:

* [http://www.philipp-von-hessen.de/bilder/presse/philipps_hessen.jpgMap of the Landgraviate of Hesse under Philip I the Magnanimous]