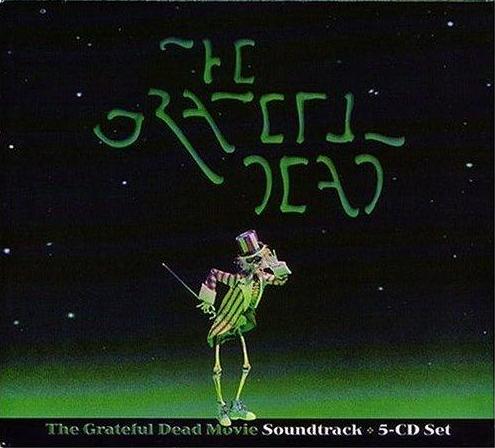 "The Grateful Dead Movie Soundtrack" is a five CD live album by the . It was recorded from to , , and was released on , .

In 1974, the Grateful Dead were exhausted from touring, and their legendary sound system, the "Wall of Sound", had proven too expensive to continue with. In response, the group decided to stop touring for an indefinite period of time. In October they played five nights at the in San Francisco, . As they were the last concerts before the hiatus, the Grateful Dead wanted them to be properly recorded and documented by a film crew.

The results were a rather unsuccessful live album, "", and a film, "". The movie was released in theaters in 1977, and on videotape in 1981. In 2004 it was expanded to a double DVD with bonus cuts and documentaries. A few months later, a five CD album was released as "The Grateful Dead Movie Soundtrack". The album included even more previously unreleased tracks, including a rare "Tomorrow Is Forever". The DVD contains one track not released on the soundtrack ("" from October 18).