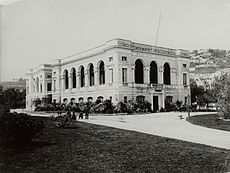 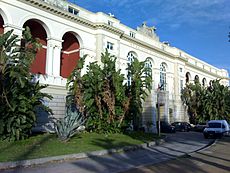 Founded in 1872 as a private concern by Anton Dohrn, in 1982 the Stazione Zoologica came under the supervision and control of the Ministero dell'Università e della Ricerca Scientifica e Tecnologica (Ministry of Universities and Scientific and Technological Research) as a National Institute.