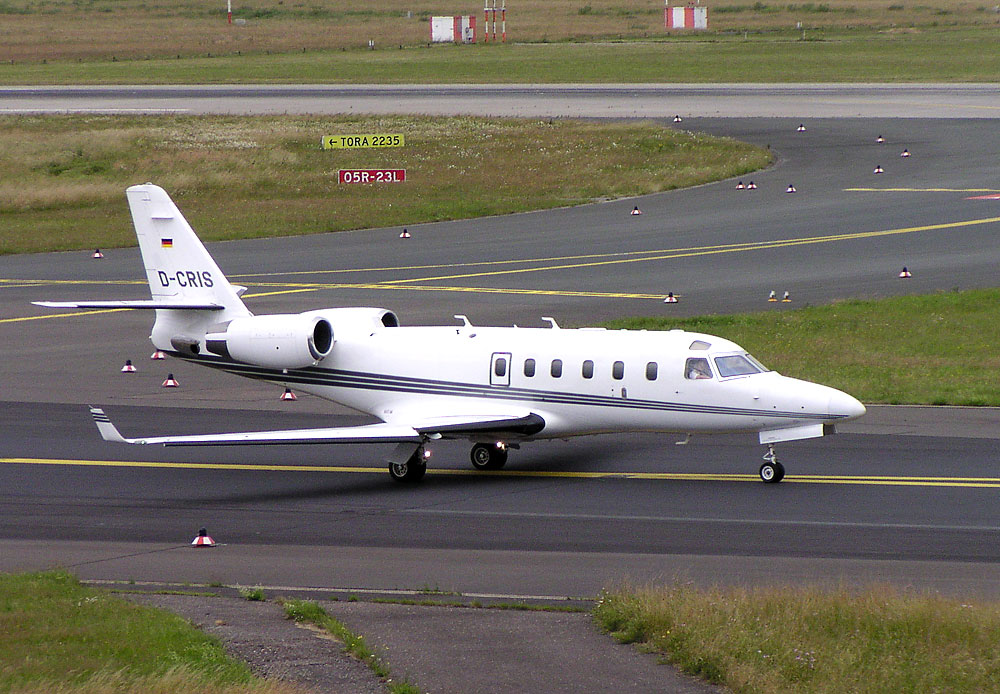 The IAI 1125 Astra is an Israel Aircraft Industries-manufactured twin-engine . The Astra evolved from the Jet Commander aircraft, for which IAI had purchased the manufacturing license in 1968, and the . Astra later evolved into the Galaxy (later the ) business jet during the 1990s.

Work on an improved Westwind began in the early 1980s, with the first prototype flight on , . The first production Astra flew in March 1985, certification came in August 1985 and customer deliveries started in 1986.

The original 1125 Astra was replaced in by the Astra SP, announced in 1989 of which 37 were built. The third variant, Astra SPX, flew in August 1994. This variant was renamed G100 from September 2002 following Gulfstream's acquisition of Galaxy Aerospace, which held the Astra certifications, in May 2001. IAI builds G100s in and then flies the completed airframes to the for interior outfitting.