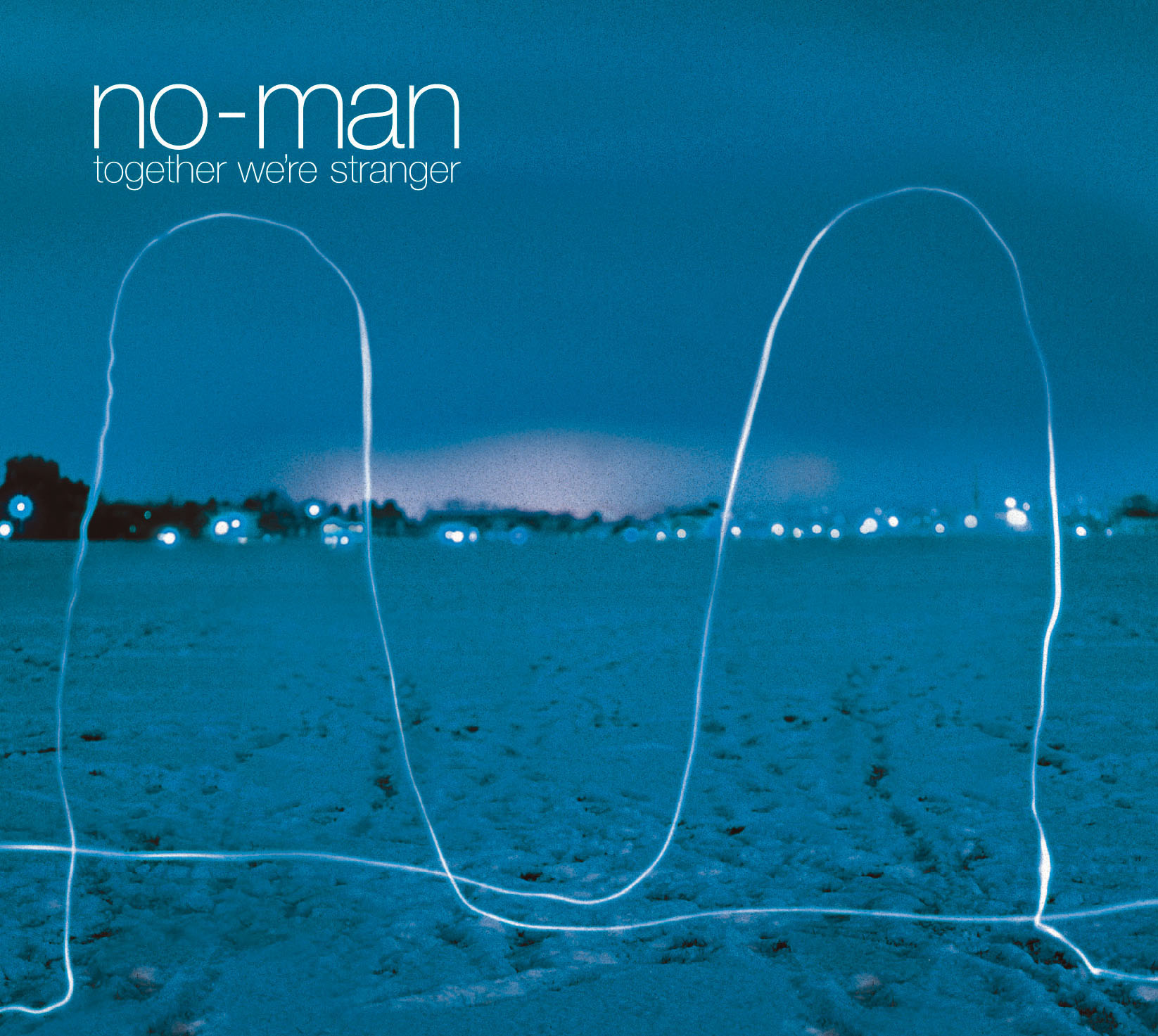 Released by in 2003, "Together We're Stranger" is 's fifth studio album.

The first four songs are linked to form a 28-minute suite of continuous music with recurring lyrical and musical themes. Atmospheric and ambitious, this aspect of the album in some way recalls the more Ambient elements of , and and the later experiments of /.

The remaining three songs prominently feature acoustic guitar and clarinet dominated arrangements and are amongst the band's most stripped-down and intimate recordings.

Comparable in parts to the "exposed" approach of bands such as , or , "Together We're Stranger" represents the band's sparsest and most directly emotional work to date.

The album was released in a limited edition white vinyl format on the Dutch label Tonefloat in November 2005 and as a re-mastered 5.1 surround sound CD/DVD-A (on ) in February, 2007.