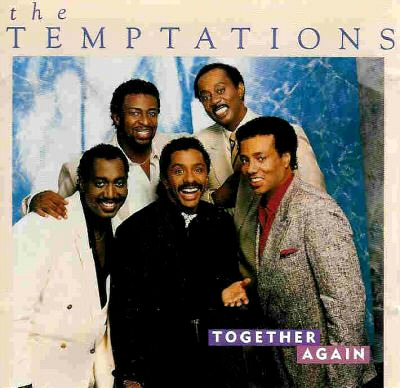 "Together Again" is an album by , released on in the fall of (see ). It was the only album released during the third tenure of Temptations lead , who had replaced as leader of the group earlier in the year. By the end of 1988, Edwards had been fired (for a third and final time) by the Temptations' leader , and Woodson returned to lead the group again.