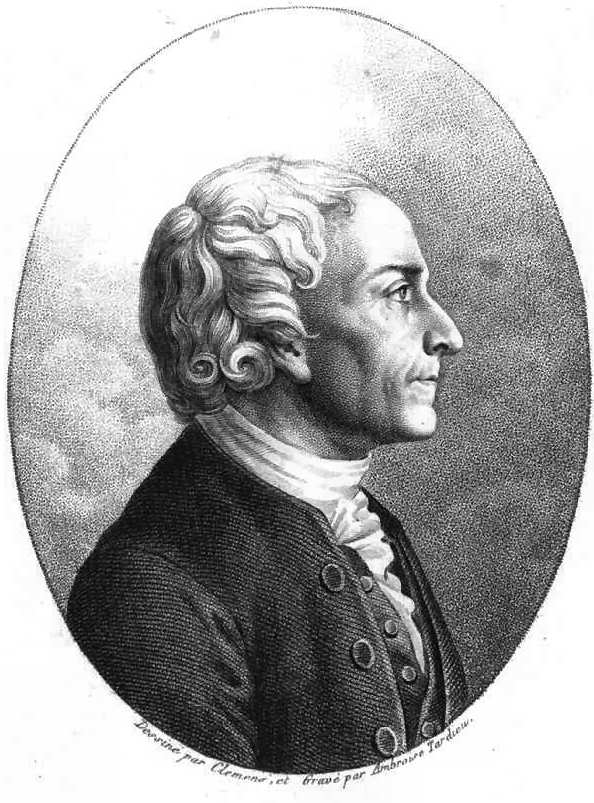 Abraham Trembley ( &ndash; ) was a Swiss naturalist. He is best known for being the first to study freshwater polyps or hydra and for being among the first to develop experimental . His mastery of experimental method has led some historians of science to credit him as the "father of ". [See "Ratcliff", op.cit., p. 556, n. 1.]

Trembley came from an officer's family from , where he studied before taking up the career of a in . In 1736, while in charge of Count 's sons at the mansion of near , he started working as a zoologist after discovering hydra in the stream flowing through the estate.

While Trembley thought he had discovered a new species, had in fact first published on hydra in 1702, describing them as a type of plant.

Some attribute Trembley as being the first to study s, although he obviously did not refer to them as such. Trembley did however make note of their incredible regenerative capacity.Fact|date=February 2007