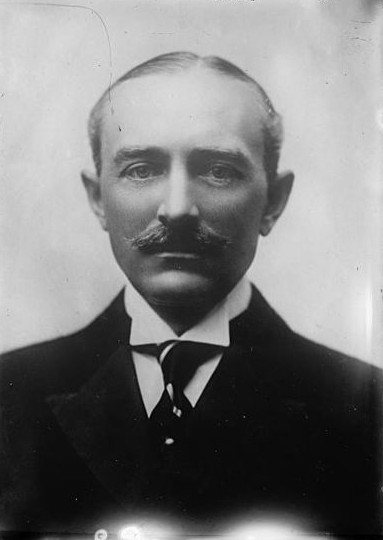 He was a member of the from 1896 to 1908. He was from 1909 to 1910, elected on the Republican ticket with Governor . Hughes resigned in October 1910 when he was appointed to the , and White succeeded to the governorship, remaining in office until the end of the year.

He was a nephew of .

White once owned Fox Island in the east of , located in the Town of Cape Vincent.

He was buried at the Oakwood Rural Cemetery in . [ [http://www.patspresidentialplaces.com/hwhite.html Photoes of burial site] ]