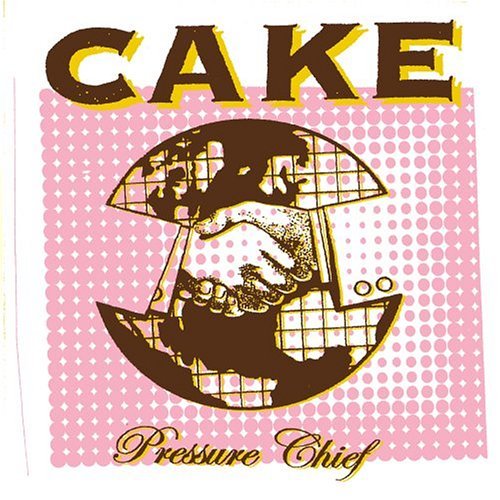 "Pressure Chief" is the fifth album by Cake, released on , . The album was pushed back from its original August release date and contains eleven songs (ten originals and one cover). It was produced by the band, and recorded in a converted house in Sacramento. It reached #17 on the but fell to #55 the following week. The lead single, "No Phone", peaked at #13 on the US Billboard . Second single, "Carbon Monoxide", garnered some airplay but failed to crack the Modern Rock Tracks top 40.

The songs "She'll Hang the Baskets" and "Tougher Than It Is" were both originally written for Cake's 1998 record "" six years prior.