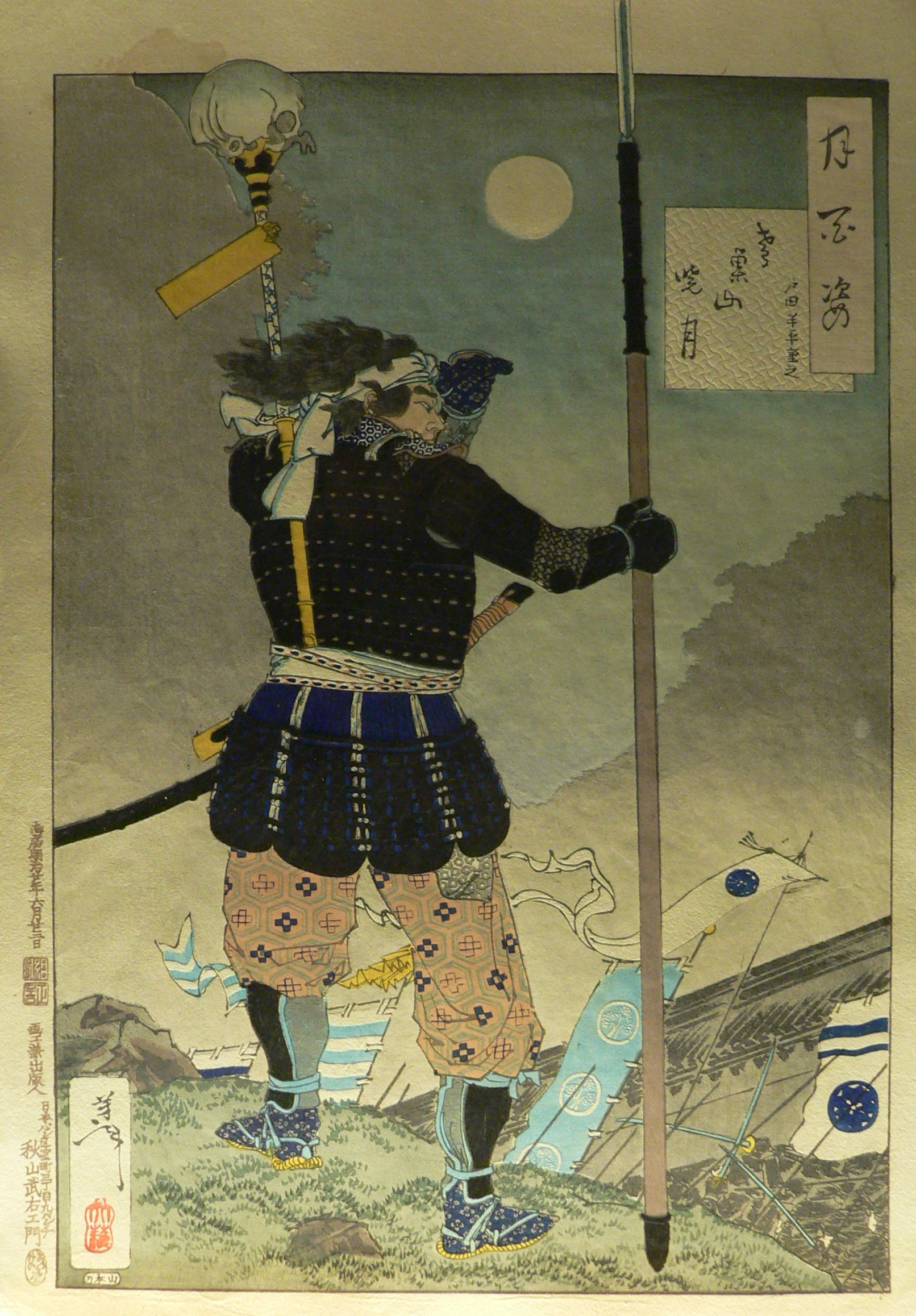 nihongo|Sōjutsu|槍術|, meaning "art of the spear" is the of fighting with the Japanese nihongo||槍|.

Although the spear had a profound role in early , where the islands of Japan themselves were said to be created by salt water dripping from the tip of a spear, as a weapon the first spear prototypes were brought from mainland . These early versions were not seen as suitable by the Japanese, who later redesigned them once technology permitted.

The was a popular weapon throughout the feudal period of Japan [Antony Karasulas (2004)Zaimokuza Reconsidered: The Forensic Evidence, and Classical Japanese Swordsmanship, World Archaeology, 36, 4, Debates in World Archaeology pp. 507-518] , being cheaper to produce and requiring less training then other contemporary battlefield weapons, and lending itself to close formations of troops, in conjunction with firearms upon their adoption in Japan. The height of sōjutsu's popularity was immediately after the Mongol invasions of the 13th century, who themselves used spearmen in great numbers.

The Japanese ultimately modified the heads of their spears into a number of different variations, leading to the use of the spear both on foot and from horseback, and for slashing as well as the primary use of attacking with thrusts.

Sōjutsu is typically only a single component of curriculum in comprehensive traditional ("") schools. The still extant claims to be the first school to include sōjutsu in its formal curriculum, and another very well known school of sōjutsu is the . While today there are very few schools still teaching sōjutsu, at one time there were as many as 450.