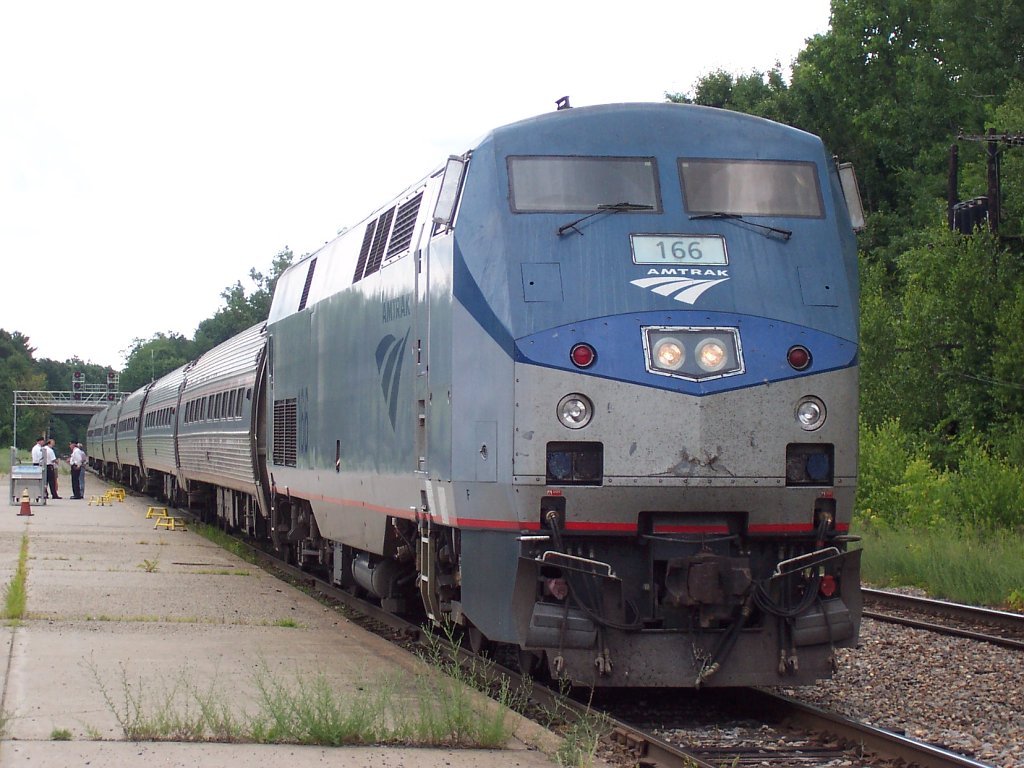 The "Adirondack" is a operated daily by between and . The trip takes approximately 10 hours to cover a published distance of convert|381|mi|km|0|lk=on, traveling through the scenic and the . [ cite web| url=http://www.amtrak.com/servlet/ContentServer?pagename=Amtrak/am2Route/Vertical_Route_Page&c=am2Route&cid=1080842092695&ssid=134| title=Official rail service page| ]

There is a proposal for a Montreal&mdash;New York City high-speed train. On , , the "Albany Times-Union" reported that New York Governor and Quebec Premier "called for the creation of high-speed rail service between Montreal and New York City as a way to boost the regional economy during the third Quebec-New York Economic Summit [on October 4] ". The article claimed that New York was Quebec's main trading partner, which perhaps explains some of the interest in linking the two major cities.

The Adirondack service is financed by the New York State Department of Transportation.

The Adirondack service suffers from numerous delays along the route because the most of the tracks are not owned by Amtrak. Currently the on-time performance of the route averages at 54.9% for the past year as of August 2008. 47.5% of the train delay is due to track and signal related problems, especially along the segment. [Amtrak Route on-time performance for Adirondack service [http://www.amtrak.com/servlet/ContentServer?pagename=Amtrak/Page/OTP_Route_List&cid=1202243059386] ]