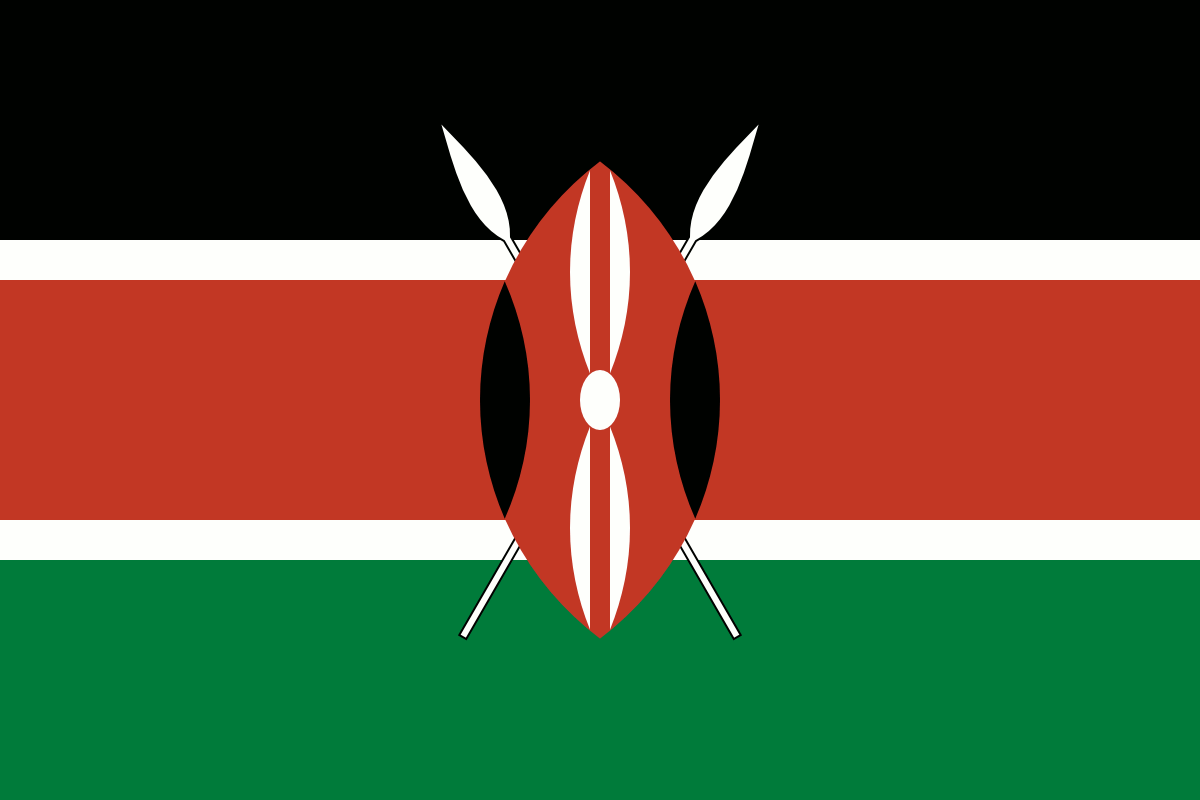 The Kenyan women's cricket team is the team that represents the country of in international . Their first matches were in January 2006 when they played a triangular series against Kenya A and Uganda. They played in the African regional qualifiers for the 2009 World Cup in December 2006 against Tanzania, Uganda and Zimbabwe. They performed poorly in the tournament, finishing in last place.