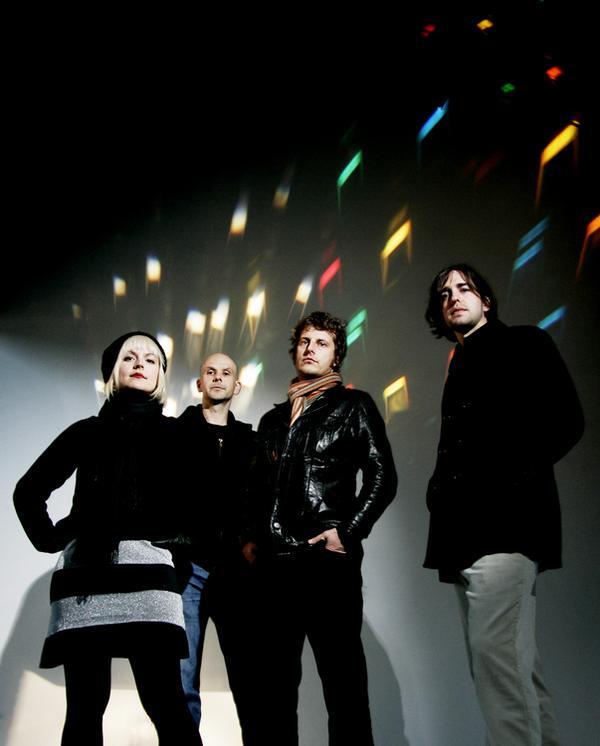 Spotlight Kid is a Nottingham-based shoegaze band who consist of drummer Chris Davis on vocals and guitars, (formerly of Bent) also on vocals, Karl Skivington on guitar and Kev Bales (from ) on drums.

Chris Davis conceived the band towards the end of 2005 when Six By Seven had reached a cross roads. He decided to go it alone, having already written a number of songs, leaving Six By Seven in March 2006, although he rejoined in February 2007.Former Bent singer and long time friend Katty Heath then joined the fold, and after six months an album was complete.James Flower and Sam Hempton of Six By Seven also lent a hand to a number of tracks.

Spotlight Kid's music draws influences from the likes of , , Lush and just to name a few. It features mixtures of , and 90s .