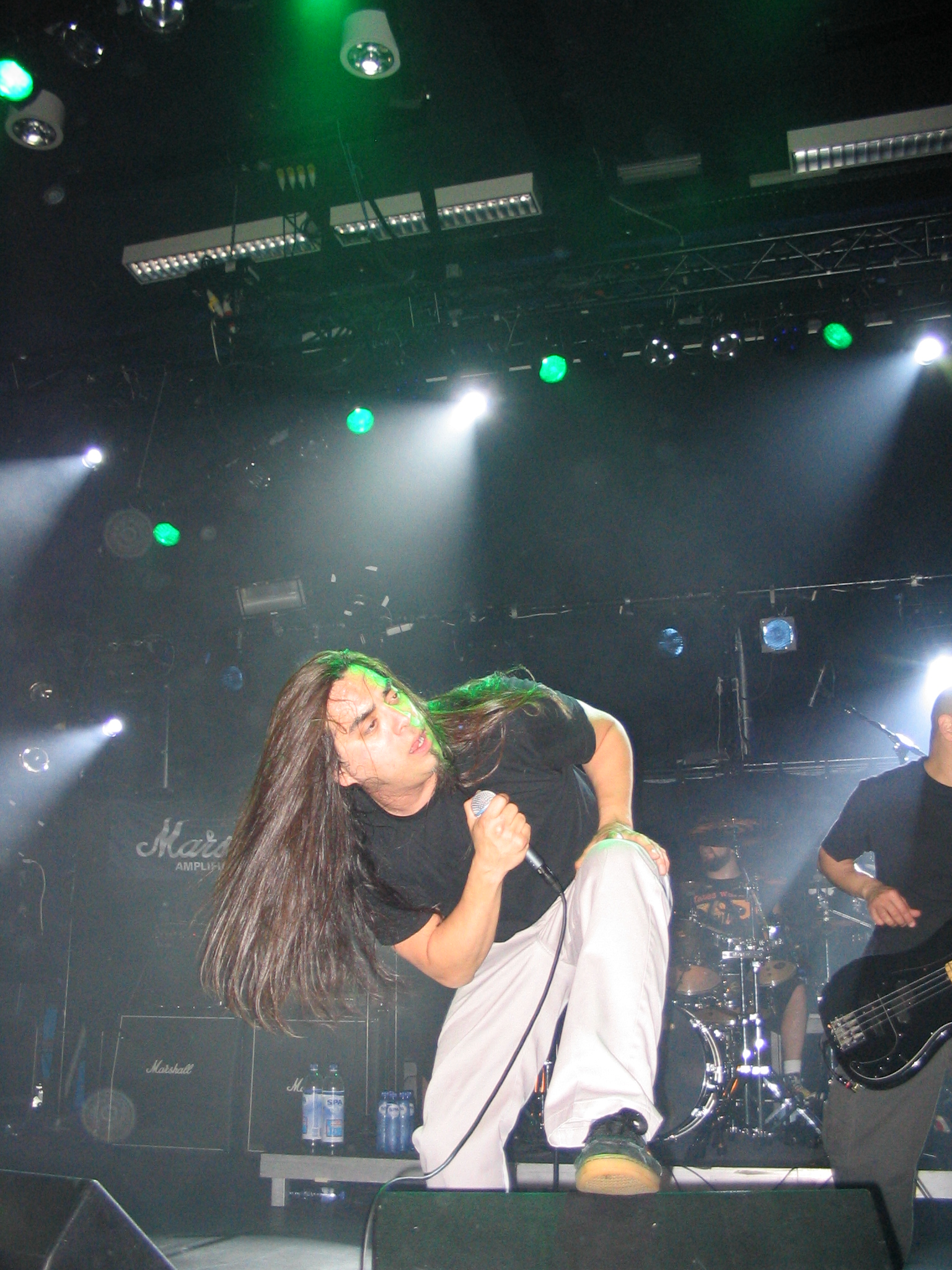 The band directly contributed to the establishment of the progressive metal genre, with its early works considered by many as very important works defining the genre itself. In the liner notes to the 2005 expanded edition of the "" album, drummer noted that, " [v] ery often fans and critics credit Dream Theater for creating a whole new genre of progressive metal music in the late '80s/early '90s, . . . [b] ut the truth is Fates Warning were doing it years before us." [ [http://www.popmatters.com/music/reviews/f/fateswarning-awaken.shtml ] ]

In 1986, original guitarist Victor Arduini left the band and was replaced by Frank Aresti.The third album, "" was released in that year, moving towards a more mythical atmosphere.

In 1987, original vocalist John Arch left the band, prior to the start of work on the band's next album. joined the band in 1988. That year, the first album with Alder, "No Exit" was released.

Continuing the pattern of lineup changes, original drummer Steve Zimmerman left the band in 1988, and was replaced by in 1989. "" was released in the same year. (keyboardist for at the time) was featured as a guest on "".

1991 saw the release of "Parallels", which was considered by some as a commercial release. New vocalist made a guest appearance on "Life in Still Water."

The next album, "Inside Out", from 1994, continued the vein of the previous album in general, adding more melody to the songs.

A compilation album, "Chasing Time", was released in 1995, including two previously unreleased songs.

In 1996, both Joe DiBiase and Frank Aresti left Fates Warning.

The three remaining members—Alder, Matheos and Zonder—released "" in 1997. The album also featured work from guest musicians: on bass and Kevin Moore performing piano and keyboards. The album revealed a much deeper and darker mood of Fates Warning, completely different from their previous works, a concept album. The album, originally a 50-minute long song, was divided into 12 tracks.

A live two-CD set, "Still Life", was released in 1998. The first disc contained "A Pleasant Shade of Gray" performed live in its entirety, while the second contained a complete version of "The Ivory Gate of Dreams" from the 1988 album "No Exit" along with other songs. Bernie Versailles on additional guitars, and Jason Keaser on keyboards accompanied the band on this album, while still keeping Joey Vera as the bassist on this record. A Japanese version included a studio Scorpions cover, "In Trance".

In 2000, Moore and Vera returned once more, to make the next album, "Disconnected".

"FWX", the band's tenth and latest studio recording was released in 2004. Drummer Mark Zonder stated it would be his last album with the band, as he wished to pursue other interests, and left in 2005.

Recently has returned to play with the band the last couple of tours. He is also on the "Live in Athens" DVD.

The band has recorded songs for various "tribute" albums, including "" on the 1996 "Working Man" Rush tribute, "Saints in Hell" on the 1997 "Legends of Metal" tribute, and "Sign of the Southern Cross" on the 2000 "Holy Dio" tribute.