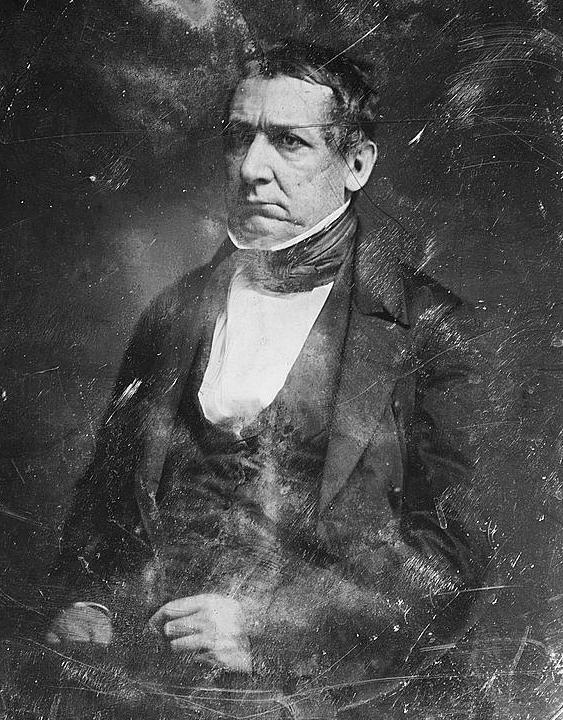 William Morris Meredith (, &ndash; , ) was an American lawyer and politician.

President , wanting a n Whig for his cabinet, appointed William M. Meredith to be the 19th Secretary of the Treasury. He began his term in office in March 1849. Meredith strongly opposed the passed the year before under his predecessor . He felt that there was a need to protect the American workman, who was subject to competition from poorly paid European labor. Meredith's principal contribution in office was his "Annual Report of 1849" in which he set forth an elaborate argument for a .

The increase in the public debt due to the and the acquisition of gave Meredith additional argument for raising revenue through higher import duties, but no action was taken on the tariff during Meredith's term. He also recommended a revision of the , which had not been changed since its implementation in 1806, because the Coast Survey had seen great expansion and improvement with the introduction of ed ships. Meredith resigned with the rest of the upon Taylor's death in 1850.

He was the state attorney general of Pennsylvania from 1861 from 1867. In 1870, Meredith served as a member of a commission working out the settlement of the "Alabama" claims. He died in 1873.

He was a grandnephew of .

"Parts of this article are based on information taken from the official web site of the US Treasury, which is a branch of the US Government, and thus presumed to be in the public domain."