With a Child's Heart

With a Child's Heart 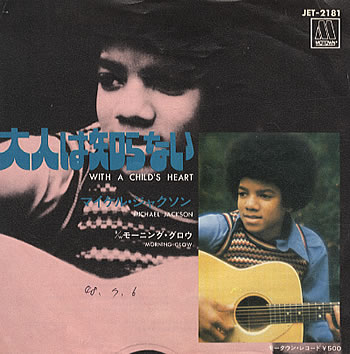 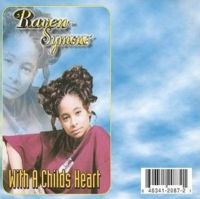 "With a Child's Heart" is a song by the singer released as the first single from his 1973 album "Music & Me". The song peaked at #50 on the chart, #14 on the US R&B chart, and #23 on the US adult contemporary chart. The song was originally a minor hit for Stevie Wonder as the b-side of "Nothing's Too Good for My Baby" (Tamla single 54130) and further featured on the 1966 "Uptight" album (Tamla 268). Nearly all disc pressings of the Michael Jackson single had a track called "Morning Glow", the ninth track on the album originally written by written by composer Stephen Schwartz.

"With a Child's Heart" was later covered by American singer , taken from her second studio album, "Undeniable". It was released as a single in 1999. Raven toured the United States going to various schools and malls to promote the single, and even went on a tour with pop group .

Three music videos were made for the song: the first one used the original "uptempo version", the second used the "ballad version", and the third used a remix. Despite the music videos and heavy promotion, the single never took off and failed to dent the charts.