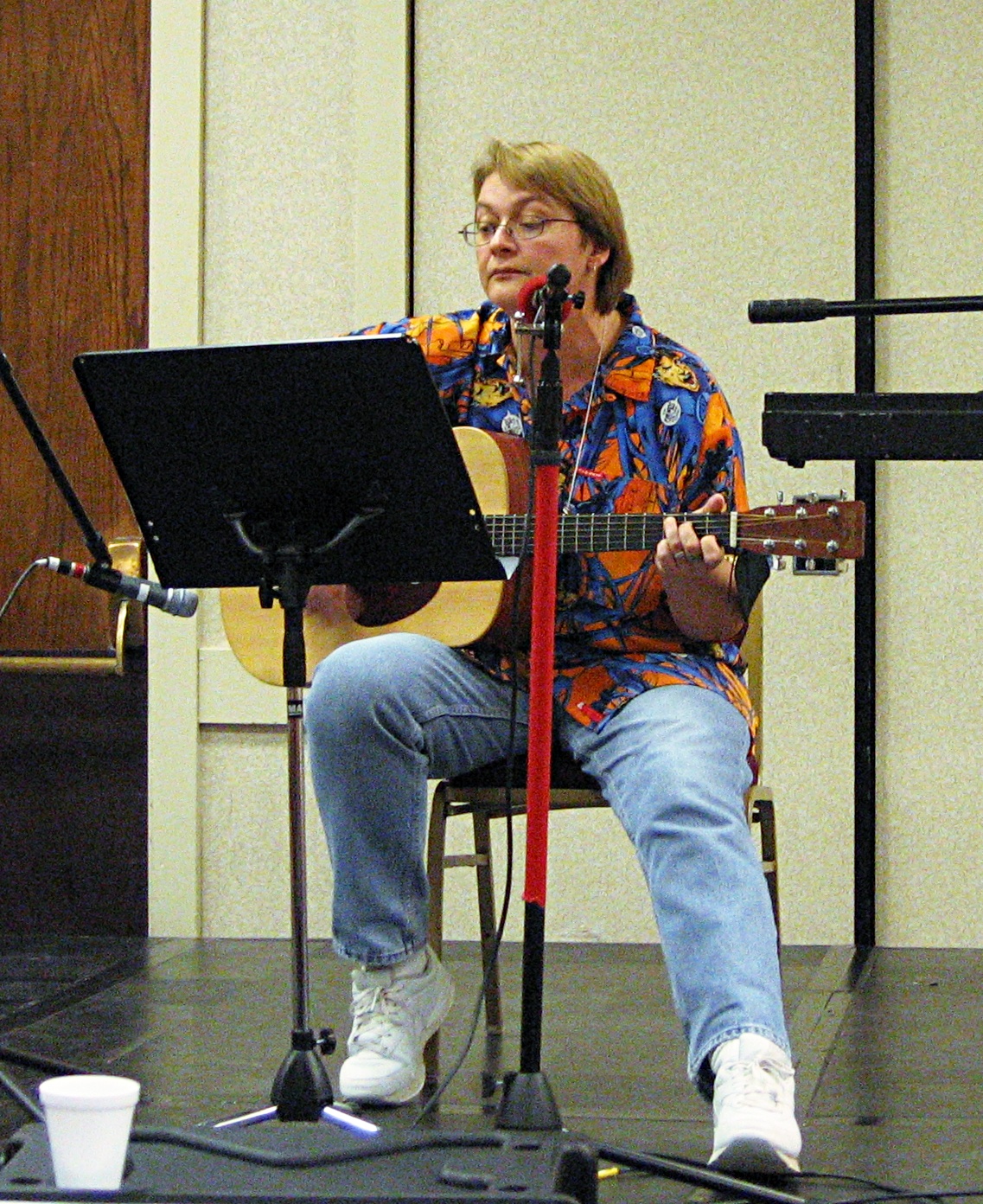 Born in Halifax, , Huff was raised in Kingston, . Her first sale as a writer was to "The Picton Gazette" when she was ten. They paid $10 for two of her poems. Huff joined the Canadian Naval Reserve in 1975 as a cook, ending her service in 1979. In 1982 she received a Bachelor of Applied Arts degree in Radio and Television Arts from in Toronto, Ontario; she was in the same class as noted science-fiction writer ; they collaborated on their final TV Studio Lab assignment, a short science-fiction show.

In the early 1980s she worked at Mr. Gameway's Ark, a game store in downtown Toronto. From 1984 to 1992 she worked at Bakka, North America's oldest surviving book store, in Toronto. During this time she wrote seven novels and nine short stories, many of which were subsequently published. She was a member of the writing group. In 1992, after living for 13 years in downtown Toronto, she moved with her four large cats to rural Ontario, where she currently resides with her partner . Her current pet population consists of six cats and what she describes as an "unintentional ".

Huff is one of the most prominent Canadian authors in the category of , a subgenre pioneered by . Many of the scenes in her stories are near places where she has lived or frequented in Toronto, Kingston, and elsewhere. This author frequently uses as character names the names of people in her circle of acquaintances.

The television series "Blood Ties" was based on Huff's Vicki Nelson novels, and aired in the United States on Lifetime. It was produced by CHUM Television and . [cite press release
url = http://www.chumlimited.com/press/releasetelevision.asp?stationID=92&pressID=1899
title = CHUM Television Orders Three New Canadian Dramatic Series
publisher =
date = ] [cite news
url = http://www.thestar.com/NASApp/cs/ContentServer?pagename=thestar/Layout/Article_Type1&c=Article&cid=1142549412814&call_pageid=970599119419
title = Three new series for CHUM
work =
date =
accessdate = 2006-03-17
author = Jim Bawden ] Toronto actress had the lead role. It was not picked up for a second season (which would have been the third season in the US).