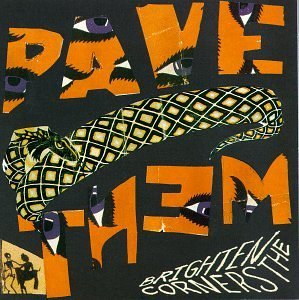 
"Brighten the Corners" is the fourth studio album released by Pavement. The title is likely a reference to Ella Fitzgerald's "". All songs were written by lead singer , apart from "Date with Ikea" and "Passat Dream".

Matador Records will reissue the album as part of their series of 2-disc Pavement deluxe editions on November 18, 2008 [ [http://www.pitchforkmedia.com/article/news/145856-pavement-brighten-the-corners-reissue-info-unveiled Pavement Brighten the Corners Reissue Info Unveiled] ] .