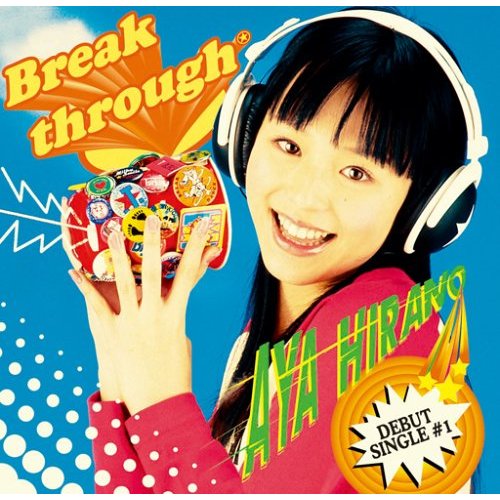 Artist =
from Album =
B-side =
Released =
Format =
Recorded =
Genre =
Length = 16:22
Label = Lantis
Writer =
Producer =
Certification =
Last single =
This single = Breakthrough
Next single = "Breakthrough" is the debut single by Japanese singer and voice actress . It was first released in on and was produced by Lantis. "Breakthrough" and "Ichiban Boshi" were the opening and ending themes of the Japanese "Finalist", respectively.