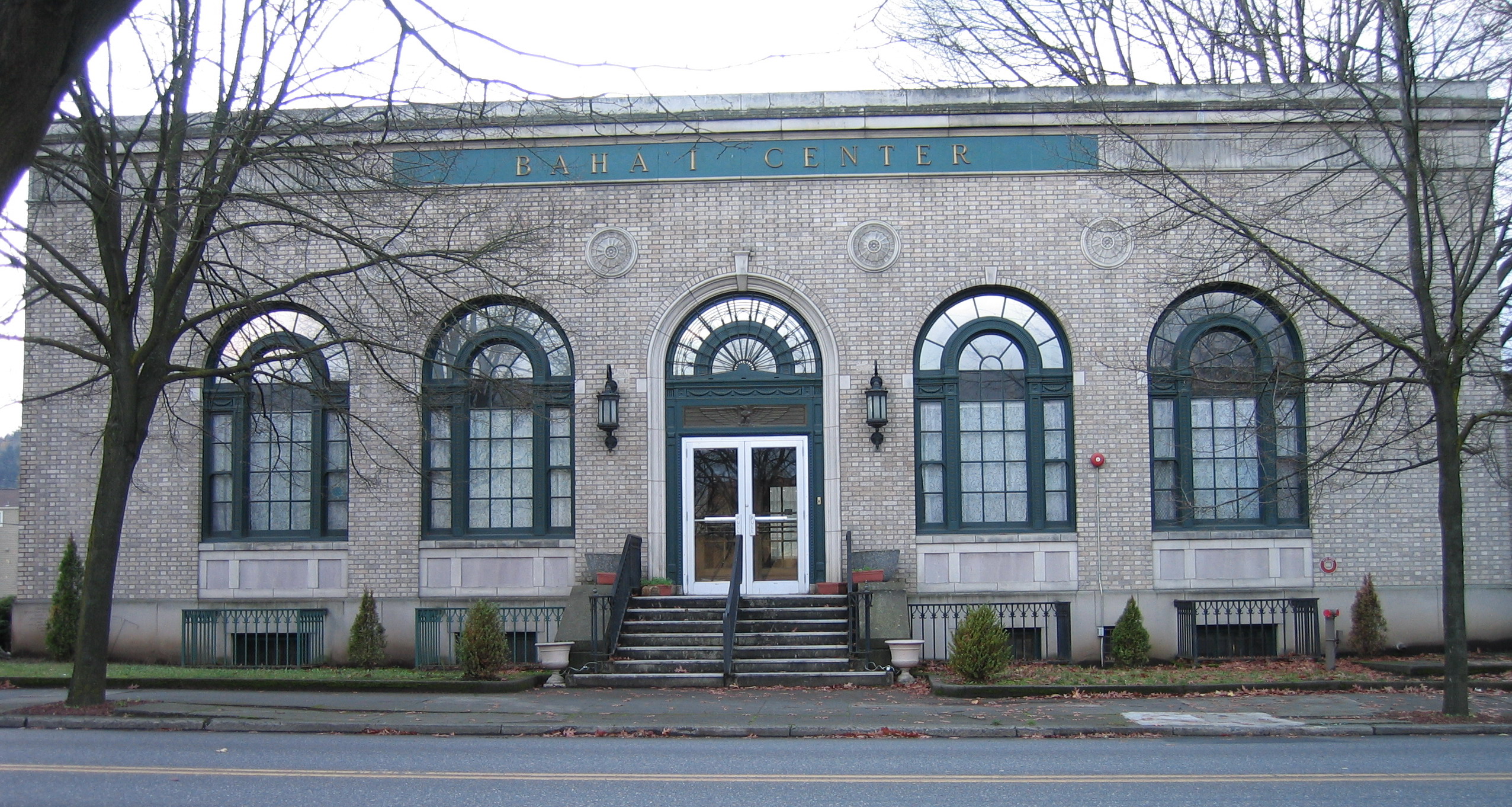 The St. John Station Post Office is an example of a small community post office constructed in the 20th Century Georgian style (also Colonial Revival-style) typical of Depression Era federal architecture. The building exhibits classical symmetry and proportion, yet is a transitional building in that it lacks the archæological detail of classically inspired federal architecture of the Beaux Arts tradition. The building's Georgian style is suggested in the detailing of the arched Palladian windows and termination of the facade with a molded frieze and cornice.

, who designed several architecturally prominent buildings in the Portland area, several of which are included in the city's historic resource inventory.

The current address of the building is 8720 N Ivanhoe Street in Multnomah County. It was purchased on , to become the Portland Bahá'í Center. [http://portlandmetro.bahai.us/portland-center]

The building was nominated for listing in the on , and was added to the Register in 1985. [http://www.nationalregisterofhistoricplaces.com/or/Multnomah/state10.html]