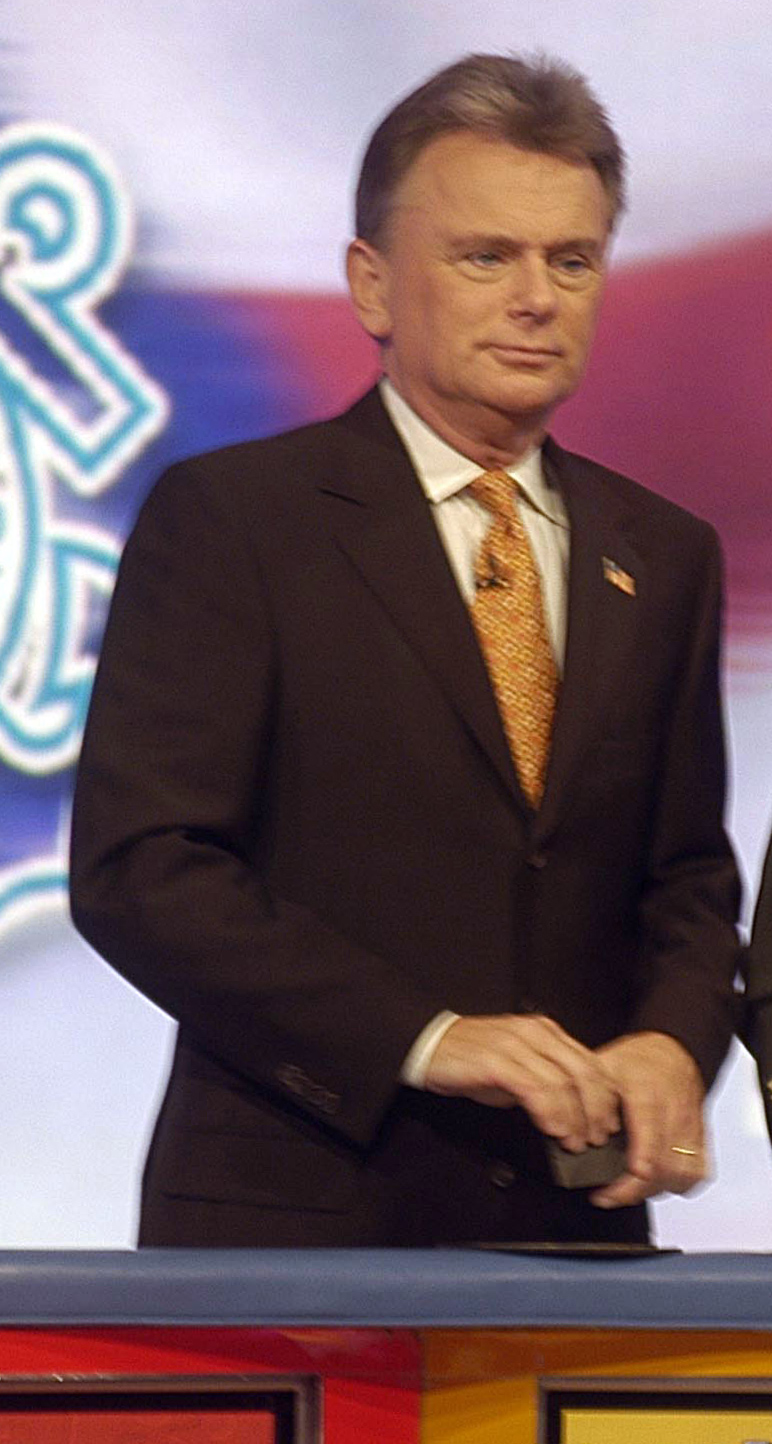 Sajak, son of a trucking foreman, was born and raised in . His mother, Joyce, remarried to Walter Backal. During his youth, he attended Goethe , as well as Gary Elementary School. He graduated from Farragut High School in 1964 and then went on to while working as a desk clerk at the hotel.Fact|date=February 2008

Sajak won a contest on WLS radio's " Show" to be a guest "teen deejay". While at Columbia College Chicago, his broadcasting instructor Al Parker told him that a local radio station () was looking for a newsman. Sajak applied for the job and was hired to work from midnight to 6:00 AM. In 1968, Sajak joined the U.S. Army, and was sent to , where he deejayed on Armed Forces Radio. In 1975, he began 'ing at 50,000-watt WSM in Nashville; at the time WSM was playing during the day, and Sajak was the 3:00&ndash;5:00pm afternoon personality. Sajak moved out to in the late 1970s to find work, and answered phones as a clerk at numerous hotels while job hunting. Later, in 1977, -TV in was looking for a weatherman, and spotted Sajak working for affiliate WSM-TV in Nashville. Sajak accepted KNBC's request for him to be a full-time weatherman for the station.

In 1981, , creator of "" and "Wheel of Fortune," asked Sajak — already known to local audiences for his jocular television persona — if he would be interested in taking over the duties as emcee of "Wheel of Fortune" from . Sajak, who had already hosted a few game show pilots, accepted the position. He hosted both the daytime (NBC) and syndicated evening versions of "Wheel" from 1983 to 1989, and continues to host the latter version.

Sajak had a small role as a newscaster in the 1982 spoof film "". When his late-night talk show on premiered in January 1989, he left the daytime version of "Wheel," and was replaced by former place-kicker . Pat appeared on Super Password several times from 1984–1989, as well as Password Plus in 1981, shortly after taking on hosting duties on Wheel of Fortune.

In 1997, as part of an April Fool's joke, Sajak and switched jobs. Sajak hosted "Jeopardy!" and became a contestant along with the hostess on "Wheel of Fortune", which Trebek hosted. Sajak's wife Lesly took White's place on the letter board.

Sajak hosted a late-night talk show on from , – , that failed to make ratings headway against . He has since been a frequent guest host for 's "" when King himself was unable to attend. Sajak is also a regular substitute host for on the syndicated "". Sajak also hosted a program, "Pat Sajak Weekend", on the in 2003. Sajak also currently hosts "The Pat Sajak Baseball Hour", a syndicated radio sports talk show.

Sajak is an External Director of conservative publishing house Eagle Publishing and is on the Board of Trustees at in southern . He has written for "" and served on the Board of Directors for the .

Sajak once commented on "Wheel of Fortune" that his star on the has the wrong emblem. His is a movie camera when it should be a TV set. He quipped on the show that "someone should pry it off and sell it on - it's a collectible!" The star has since been corrected.

In 1983, Sajak appeared on NBC's soap opera as Kevin Hathaway.

Sajak is married to his second wife, Lesly Brown, and has a son named Patrick and a daughter, Maggie. The couple splits time between and .

One of Sajak's philanthropies is an expansion of the Anne Arundel Medical Center in ; it is named the Sajak Pavilion in honor of his donations. He is also part-owner of Annapolis radio station 1430, which broadcasts events and other local items of interest, and radio station , which plays . He donated $100,000 to the Relief Fund.

He was a major donor to the and often posts political commentary on his official website. [ [http://www.patsajak.com/news_archive.php?view=says "Sajak Says..." archive] . Pat Sajak. Retrieved on , .] According to public records, Sajak has donated over $17,000 to candidates and election committees; all are associated with the Republican Party. [ [http://www.newsmeat.com/celebrity_political_donations/Pat_Sajak.php NEWSMEAT ▷ Pat Sajak's Federal Campaign Contribution Report ] ]