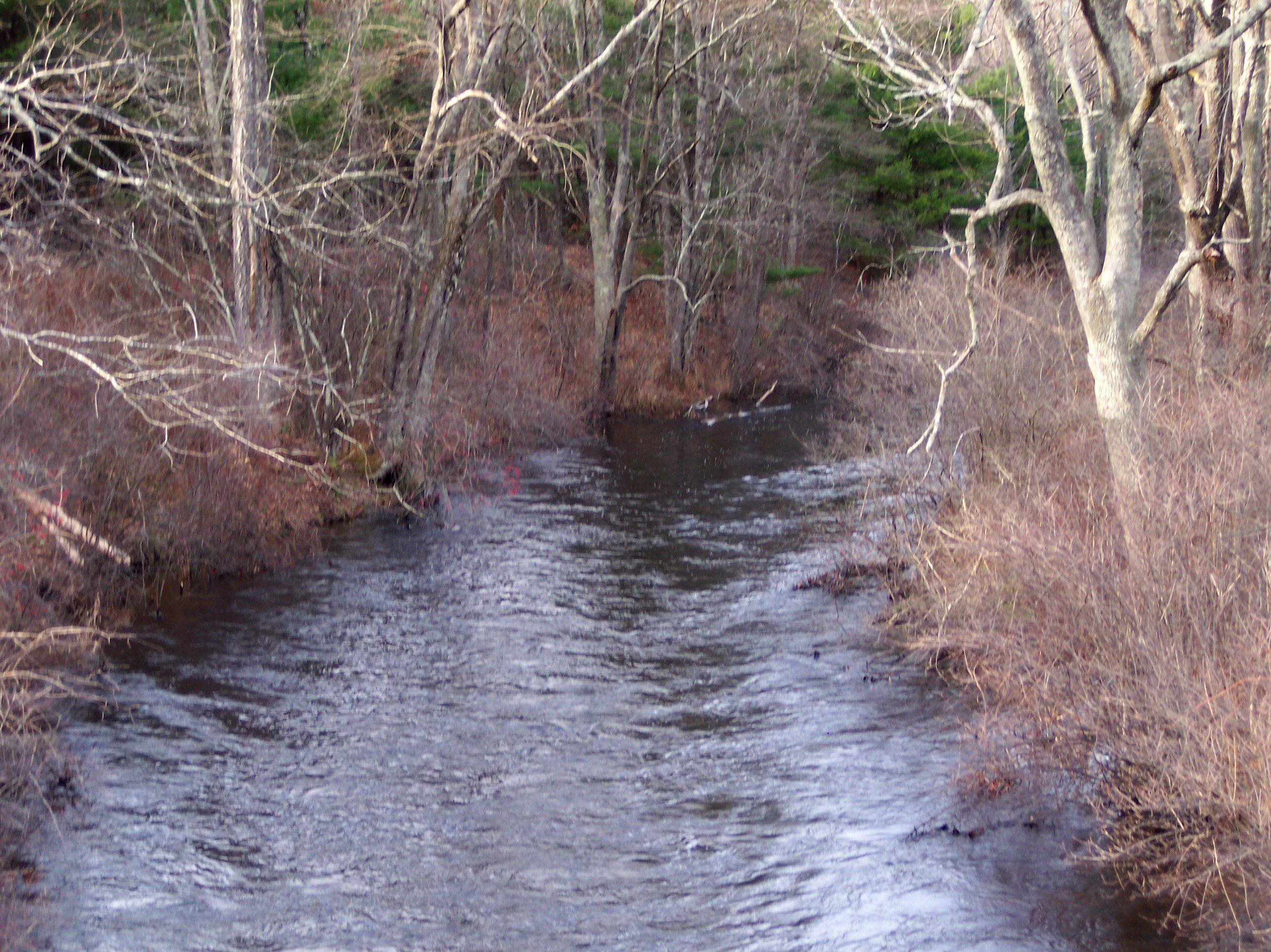 The Seven Mile River drains Spencer and surrounding communities. Named for its length, it is nearly eight miles long. The Seven Mile River is also called the Sevenmile River. Its mouth is at an elevation of about 600 ft (182.9 m) MSL and its head is about 745 ft (227.1 m) MSL. This 145 ft (44.2 m) fall was once used to produce for industry. There exists the remnants of several dams, two of which were taken out during a flood in the 1950s and never repaired. They remain as evidence of a forgone era when Spencer was a major manufacturing center. In addition to small local brooks and streams, the seven Mile River is fed from Turkey Hill Brook, north of town and Cranberry River to the south. This river is part of the .

In the 1800s, The Seven Mile River furnished to industry in Spencer. There were many factories along this river. Now a sewage treatment plant stands alone. At the head of Turkey Hill Brook, a major tributary to the Seven Mile River is . The reservoir was part of Spencer's wire drawing industry and fed the Lower Wire Village Mill, which made card wire. This mill originally belonged to the Prouty Brothers. When sold to Richard Sugden, he improved it by building the Sugden Reservoir on the top of Turkey Hill. The new company's name became Wickwire-Spencer. It remained until after World War II.

even Mile River vs. Sevenmile River

Given this, how is it that a river near Attleboro, in the Ten Mile River Watershed, gets to use its name? In addition, how is it that Spencer’s river is misspelled to Sevenmile River? Locals state that it is politics, “somebody stole the river!” Some think that the Geological Survey Quadrangle for the area had the space missing in its name so the name stuck. Anyway, if you live near Spencer, Massachusetts, the river remains the Seven Mile River. Anywhere else, it is probably called the Sevenmile River, whereas the one in the Ten Mile watershed would be the true Seven Mile River. The name Sevenmile River refers to the fact that the river served as a landmark along the road between Worcester and the Connecticut Valley and indicated it was seven miles to Brookfield [10] . It does not refer to the river's length.