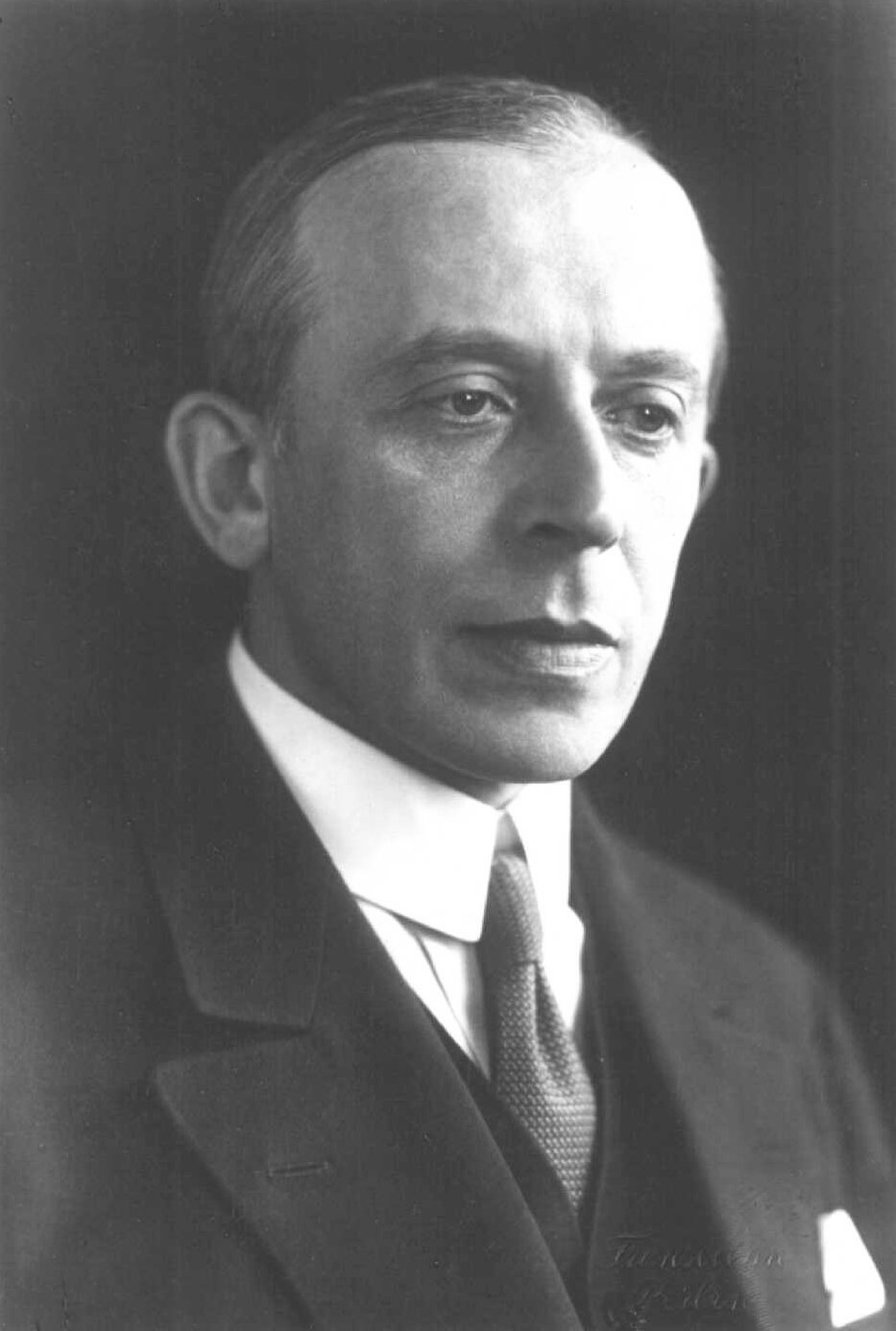 Although best known for his mathematical work, he also contributed to the philosophy of science as a neo-positivist, following the line of . Historians of the of recognize a "first phase" from 1907 through 1914 with , , and Richard von Mises. Fact|date=February 2007 His elder brother, , held an opposite point of view with respect to positivism and epistemology. [ [http://www.mises.org/story/1700 Machlup, Fritz "Ludwig von Mises: A scholar who would not compromise". Published by the Ludwig von Mises Institute, 2004.] ]

thumb|150px|The_von_Mises] Richard von Mises' father was Arthur Edler von Mises, a doctor of technical sciences who worked as an expert for the Austrian State Railways and Adele von Landau. Richard was born in , then part of the (now , ), 18 months after his brother, the . Richard and Ludwig also had a younger brother, who died as an infant. Richard attended the in Vienna, from which he graduated with honors in and mathematics in Autumn 1901. After graduating in mathematics, physics and engineering from the , he was appointed as 's assistant in Brünn (now ). In 1905, still a student, he published an article on "Zur konstruktiven Infinitesimalgeometrie der ebenen Kurven," in the prestigious "Zeitschrift für Mathematik und Physik".

In 1908 Mises was awarded a doctorate from Vienna (his dissertation was on "the determination of masses in s") and he received his habilitation from Brünn (now ) (on "Theory of the s") to lecture on engineering. In 1909, at 26, he was appointed professor of applied mathematics in Straßburg, then part of the (now , , ) and received Prussian . While applying for teaching positions at the , this was interrupted by .

A pilot who had lectured on the design of aircraft and given in Straßburg the first university course on powered flight in 1913, he then joined the Austro-Hungarian army and flew as a and an instructor. In 1915, he supervised the construction of a 600- (450 ) aircraft — the "Mises-Flugzeug" (Mises aircraft) for the Austrian army. It was completed in 1916, but never saw action.

After the war Mises held the new chair of and at the Technische Hochschule. In 1919 he was appointed director (with full professorship) of the new Institute of created at the behest of at the University of Berlin. In 1921 he founded the journal [http://www.wiley-vch.de/publish/en/journals/alphabeticIndex/2233/ "Zeitschrift für Angewandte Mathematik und Mechanik"] and became its editor.

With the rise of the National Socialist (Nazi) party to power in 1933, von Mises, who was a but had ancestry, felt his position threatened despite his World War I military service. He moved to , where he held the newly created chair of Pure and Applied Mathematics at the . In 1939 he accepted a position in the , where he was appointed 1944 Gordon-McKay Professor of Aerodynamics and Applied Mathematics at . He married in 1943, who had been his assistant at the Institute and followed him to Turkey and then to the U.S. after losing her position in December 1933.

In 1950 Mises declined an offer of honorary membership from the -dominated East German Academy of Science.

In aerodynamics, Richard von Mises made notable advances in boundary-layer-flow theory and airfoil design. He developed the "Distortion energy theory" of stress, which is one of the most important concepts used by s in material strength calculations. On probability, he posed the well-known [http://www.teacherlink.org/content/math/interactive/probability/lessonplans/birthday/home.html] .

His ideas were not unanimously well received, although [http://www-groups.dcs.st-and.ac.uk/~history/Mathematicians/Ostrowski.html Aleksander Ostrowski] had said of him:

:"Only with the appointment of Richard von Mises to the University of Berlin did the first serious German school of applied mathematics with a broad sphere of influence come into existence. Von Mises was an incredibly dynamic person and at the same time amazingly versatile like [http://www-groups.dcs.st-and.ac.uk/~history/Mathematicians/Runge.html Runge] . He was especially well versed in the realm of technology."

:"Because of his dynamic personality his occasional major blunders were somehow tolerated. One has even forgiven him his theory of probability."

Yet , whose rival axiomatisation was better received, was less severe:

:"The basis for the applicability of the results of the mathematical theory of probability to real 'random phenomena' must depend on some form of the frequency concept of probability, the unavoidable nature of which has been established by von Mises in a spirited manner."

In , Richard von Mises made an important contribution to the theory of plasticity by formulating what has become known as the Von Mises yield criterion. He is also often credited for the .

Books by date of publication

*Richard von Mises, "On the thickness of a steady shock wave", Harvard University, Dept. of Engineering, 1951

Articles by alphabetical order of authors

*MacTutor Biography|id=Mises
*For a more extensive discussion of Richard von Mises' exile in Turkey and his saga in coming to the US see "Turkey's Modernization: Refugees from Nazism and Ataturk's Vision" by Arnold Reisman. [http://www.newacademia.com/turkeys_modernization/]
*MathGenealogy|id=20745
* [http://www.math.muni.cz/math/biografie/richard_mises.html Biography, in Czech]