Francis Wilson ( &ndash; ) was an American actor, born in . 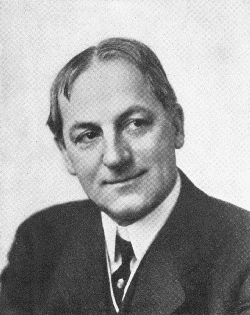 Mrs. Bok agreed to the contribution on the condition that the Theatre would be named after Francis Wilson, who at that time was the premier actor of the New York stage. The bronze plaque of Mary Bok over the fireplace in our lobby is the only thanks she would accept.

The City of Clearwater leased the land the theatre currently sits on for a term of 99 years for the rental sum of $1.00 per year, and the theatre was built in 1936.

Francis Wilson Playhouse makes traditional theater available to the community and builds and enhances the community's cultural image by offering a season of eight main stage productions. About 14,000 people a year see shows in the 182-seat theater. Opened in 1930, the Playhouse annually includes at least two to three musicals and a family-oriented program in December. Auditions are open to the community and volunteers are welcome in all areas of theater production. A four-week summer theater workshop is given for middle through high students. From June 8-18, 2006, the theater held a musical about the life of Francis Wilson entitled "Francis Wilson the Musical (The Man and His Theatre)", in which the book, music, and lyrics were written By Gil Perlroth. James Grenelle was the director, and Mark Jelks was the musical director.