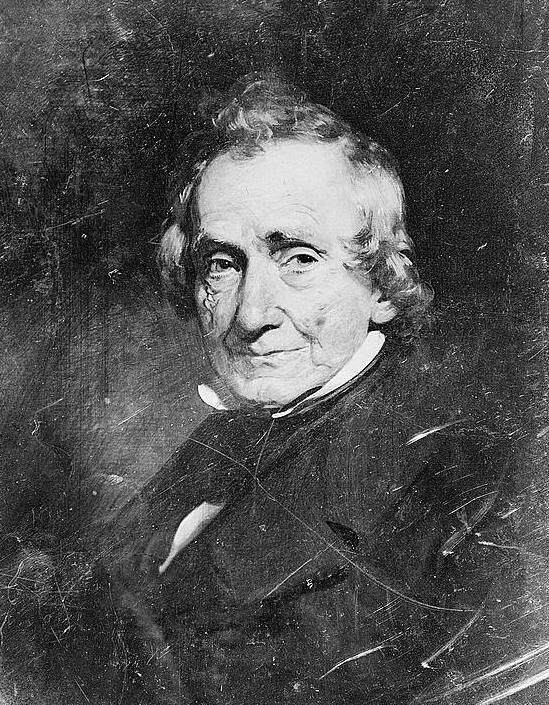 Sully was born in Horncastle, , , to the actors Matthew and Sarah Sully. In March 1792 the Sullys and their nine children immigrated to , where Thomas’s uncle managed a theater. The boy attended school in until 1794, when his mother died and he returned to Richmond. By July of that year the family was in . After a brief apprenticeship to an insurance broker who recognized his artistic talent, at age 12 or thereabouts Sully began painting and studied with his brother-in-law (active 1794–1812), a French miniaturist, until they had a falling-out in 1799. He then returned to Richmond to learn "miniature & Device painting" from his elder brother Lawrence Sully (1769–1804). After Lawrence Sully's death, Thomas Sully married his sister-in-law, Lawrence's widow, and not only take on the raising of Lawrence's children but have a further nine children with Sarah himself. Among the children were , Mary Chester Sully (who married Sully's protégé, the painter ), , Blanche, , and Thomas Wilcocks Sully. Sully was also one of the founding members of [http://phonoarchive.org/grove/Entries/S21550.htm Phono Archive] where he painted the portraits of many of the musicians and composers.

Sully became a professional painter at age 18 in 1801. He studied face-painting under in for three weeksref|1. After some time in with this brother, Sully moved to , after which he moved to Philadelphia in 1806, where he resided for the remainder of his life. In 1809 he traveled to for nine months of study under .

Sully's 1824 portraits of , who became President within the year, and then the Marquis de Lafayette appear to have brought him to the forefront of his day. (His Adams portrait may be seen in the , Washington.) Many famous Americans of the day had their portraits painted by him. In 1837-1838 he was in London to paint Queen Victoria at the request of Philadelphia's St. George's Society. His daughter Blanche assisted him as the Queen's "stand-in", modeling the Queen's costume when she was not available. One of Sully's portraits of is owned by the at the and hangs in that school's Rotunda. Another Jefferson portrait, this one head-to-toe, hangs at West Point, as is his portrait of .

Sully's own index indicates that he produced 2631 paintings from 1801, most of which are currently in the United States. His style resembles that of Thomas Lawrence. Though best known as a portrait painter, Sully also made historical pieces and landscapes. An example of the former is the 1819 "Passage of the Delaware", now on display at the .

Sully died in Philadelphia on , , where he had spent the majority of his long and successful career. He is buried in the . His book "Hints to young painters" was published after his death.

*" [http://findingaid.winterthur.org/html/HTML_Finding_Aids/COL0164.htm The Winterthur Library] " Overview of the archival collection on Thomas Sully.