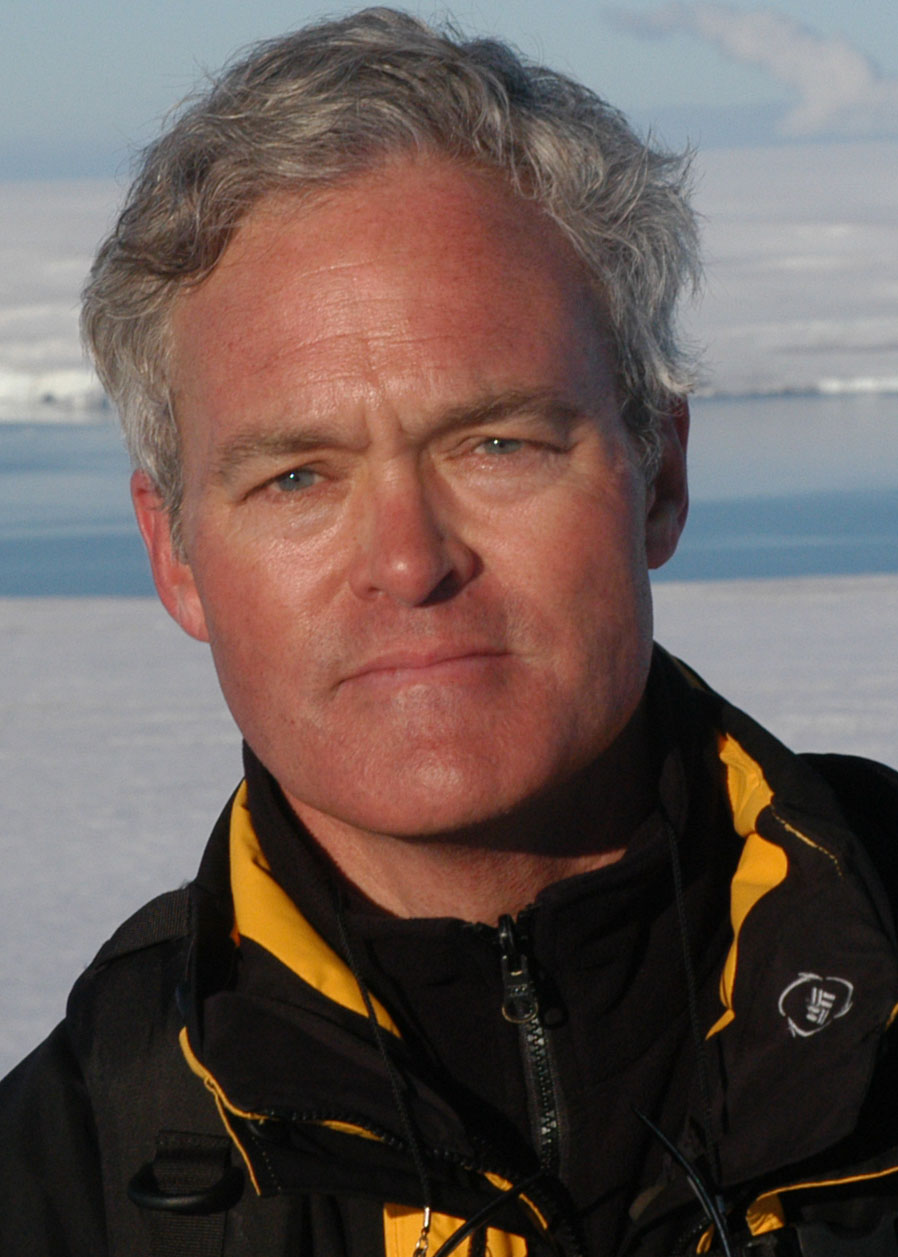 Scott Pelley (born , ) is an American television journalist, currently working as a for the magazine "".

Born in , , Pelley grew up in Lubbock, where he got his first job in journalism, at age 15, as a copyboy for the "". Staying close to home, he attended the at , in Lubbock. He is married and has two children.

Pelley began his career as a broadcast journalist at Lubbock's KSEL-TV in 1975. He moved on to KXAS (NBC) in -Fort Worth in 1978, then jumped to WFAA (ABC) (also in Dallas/Fort Worth) in 1982, remaining there for seven years. In 1985, Pelley's reporting on Guatemalan refugees living in remote jungles of Mexico caught the attention of executives at CBS News, but it would be another four years before Pelley would move to the CBS network.

Pelley's CBS career started in New York City in 1989. Later, he returned to Dallas to cover national affairs from the CBS bureau. Pelley covered the 1990/91 Gulf war, reporting from Baghdad and traveling with the XVIII Airborne Corps in its assault on Iraq and Kuwait. He was assigned to cover the 1992 presidential campaigns of and , and also reported on such major events as the 1993 World Trade Center bombing, the Branch Davidian siege near and the 1995 .

Pelley served as CBS News' Chief White House Correspondent from 1997 to 1999. During that time, President Clinton was impeached by the United States House of Representatives. In covering the investigation of the president, Pelley broke the news that Monica Lewinsky had become a cooperating witness in the investigation conducted by the Office of Independent Counsel. Pelley was also first to report that President Clinton had been subpoenaed to testify before the grand jury. Later, in 2001, Pelley got the first interview with former president Clinton in the aftermath of the September 11th attacks.

In 1999, Pelley left the White House to join "" shortly after its inception. In 2000, Pelley landed the first interview with the new president-elect, George Bush. The next year, on the morning of September 11th, Pelley reported from the scene of the collapsing World Trade Center towers. Beginning in 2003, Pelley began filing reports for 60 Minutes on Sunday. He moved to the Sunday edition of the broadcast after the cancellation of "60 Minutes II" in 2004.

In recent years Pelley's work has featured reporting from Iraq and Afghanistan and reporting on climate change from Antarctica and the Arctic. In a 2007 article in "USA Today," Pelley told columnist Peter Johnson, "I am looking for epic stories of human struggle, big issues that I can get my arms around — especially in places that are difficult to get to and which most people don't see."

Starting with the Persian Gulf crisis of 1990 and the 1991 invasion of Iraq, Pelley has reported extensively from many war zones, including the former Yugoslavia and post- Afghanistan. In 2003, Pelley and a "60 Minutes" team opted out of the Pentagon's embed system and covered the independently from the initial strike to the fall of Baghdad. He has returned to Iraq frequently to report on the insurgency and the continuing occupation. In 2006 and 2007 he filed reports on the genocide in the region of . In his 2007 report, Pelley enlisted the help of a rebel group to organize an armed reconnaissance into Darfur. The story portrayed a village that had been destroyed by government forces. The Darfur report was honored with an Emmy Award. In a review of the story, the "Washington Times" wrote, "The legacy of [Edward R.] Murrow lives at CBS in the daring, long-range investigations of Scott Pelley."

Pelley's style, especially in interviews with political figures, has not been without critics. A 2007 interview with ian President was seen by some as combative. At one point, according to the 60 Minutes transcript, Ahmadinejad interrupted Pelley saying, "are you a CIA agent? Is this Abu Ghraib? No, this is Iran and I am president of this country!" In 1998, Pelley was picked up off his feet and physically thrown out of the Kremlin after shouting a question to President Clinton at the end of a meeting with President .Fact|date=July 2008

The reviews of Pelley's "60 Minutes" work have been generally positive. David Zurawik of "" wrote in 2007, "If there is a single face of the broadcast, it is now that of Pelley who has done several of the biggest interviews and stories." , founder of "" noted that "Pelley threw hardballs" in his 2007 interview with President Bush. , writing in "" in 2007 said, "Scott Pelley nailed the crucial question" in his interview with former CIA Director, . , in the "", said "Pelley did fine work" in the Tenet piece. However, of "" found Pelley wanting, writing, "the strongest on-air personality of the moment belongs to one of the program's blander faces, Scott Pelley."

Pelley's reporting on the deaths of civilians during a Marine engagement in Haditha, Iraq won the 2007 The citation for the award said in part, "This thorough, open-minded investigation of the worst single killing of civilians by American troops since Vietnam put not just the incident into better perspective but the entire Iraq War and the terrible choices it presents both soldier and civilian."

Pelley has won eight national from the National Academy of Television Arts and Sciences.

Pelley's reporting on child in earned him the Investigative Reporters and Editors award in 1999. In addition, he was won an Award, bestowed by the Radio and Television News Director's Association and the Award.