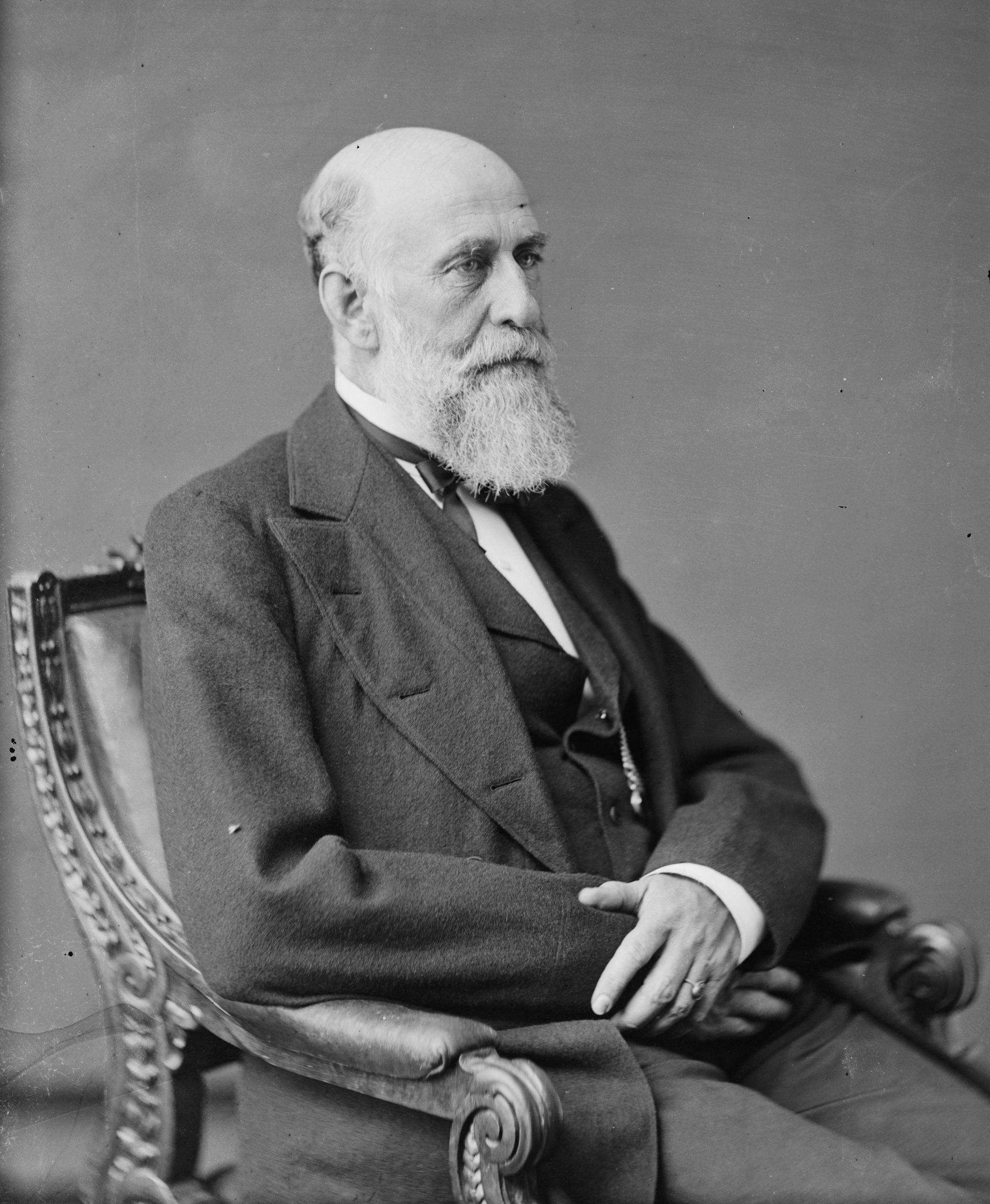 Born in , Edmunds attended common schools and was privately tutored as a child. After being admitted to the bar in 1849, he started a law practice in . He became active in politics when he was elected to the which he served as a member of from 1854 to 1859, also serving as Speaker of the House for three of those years. He then moved on to the of which he served as President pro tempore from 1861 to 1862.

Edmunds resigned from the Senate in 1891 in order to focus on his law practice in Philadelphia, Pennsylvania. He later retired to where he died on , 1919. He was buried in Green Mount Cemetery in with his wife, Susan Marsh, who died in 1916. George F. Edmunds Middle School, one of two middle schools in Burlington, was named in his honor. Despite the spelling, the town of was named for him.