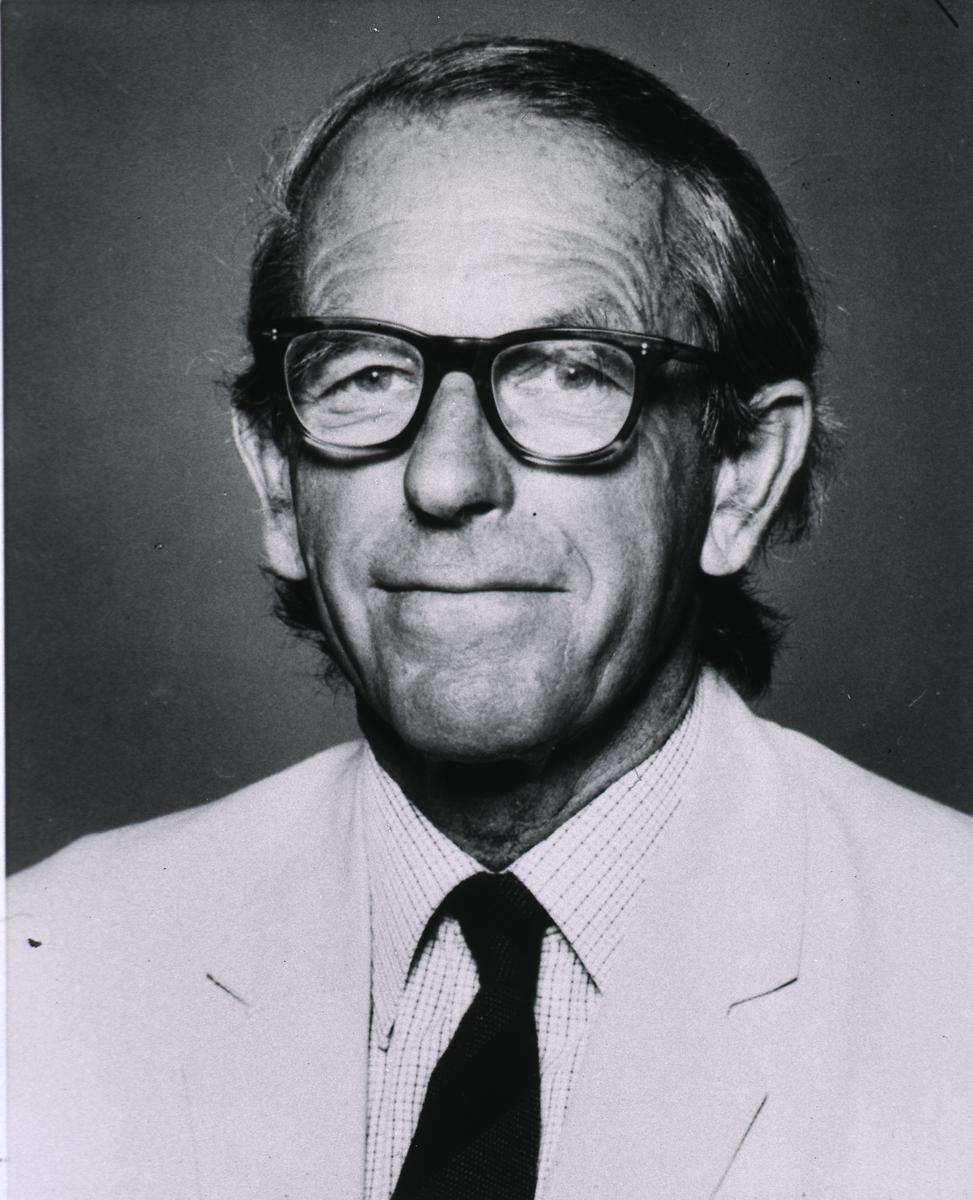 Frederick Sanger, OM, CH, CBE, FRS (born ) is an English biochemist and twice a in . He is the fourth (and only living) person to have been awarded two s.

Sanger was born in , a small village in , the second son of Frederick Sanger, a medical practitioner, and his wife, Cicely. He was born on August 13, 1918, and educated at and then completed his Bachelor of Arts in natural sciences from in 1939. Raised as a Quaker, he learned to abhor violence, and during the he was a , being allowed to continue his research for a .

He originally intended to study , but became interested in because some of the leading biochemists in the world were at Cambridge at the time. He completed his PhD in 1943 under A. Neuberger, on lysine metabolism and a more practical problem concerning the of potatoes. He went on to discover the structure of , most famously that of protein. He also contributed to the determination of base sequences in .

Sanger determined the complete sequence of in 1955. In doing so, he proved that s have definite structures. He began by degrading insulin into short fragments by mixing the enzyme (that hydrolyses the peptide/amide bonds between amino acids that make up the primary structure of proteins) with an insulin . He then undertook a form of on the mixture by applying a small sample of the mixture to one end of a sheet of filter paper. He passed a through the filter paper in one direction, and passed an through the paper in the opposite direction. Depending on their and charge, the different fragments of insulin moved to different positions on the paper, creating a distinct pattern. Sanger called these patterns “fingerprints”. Like human s, these patterns were characteristic for each protein, and reproducible. He reassembled the short fragments into longer sequences to deduce the complete structure of insulin. Sanger concluded that the protein insulin had a precise amino acid sequence. It was this achievement that earned him his first in 1958.

In 1975, he developed the of DNA sequencing, also known as the "Dideoxy termination method" or the "Sanger method". [Sanger F, Nicklen S, Coulson AR., DNA sequencing with chain-terminating inhibitors, Proc Natl Acad Sci U S A. 1977 Dec;74(12):5463-7] Two years later he used his technique to successfully sequence the genome of the Phage Φ-X174; the first fully sequenced DNA-based genome. He did this entirely by hand. This has been of key importance in such projects as the and earned him his second in 1980, together with . The only other laureates to have done so were , and . He is the only person to receive both prizes in chemistry. In 1979, he was awarded the from together with and , co-winners of the 1980 Nobel Prize in Chemistry.

Frederick Sanger retired in 1983. In 1992, the and the Medical Research Council founded the Sanger Centre (now the ), named after him. The Sanger Institute, located near , is one of the world's most important centres for research and played a prominent role in the .

Almost his only public utterance in two decades was to put his name to a letter by other UK Nobel laureates protesting about the . Referring to his youthful conscientious objection, he said, "I still hate war. That is why I signed that letter". In 2007 the was given a grant by the Wellcome Trust to catalogue and preserve the 35 laboratory notebooks in which Sanger recorded his remarkable research from 1958 to 1983. In reporting this matter, noted that Sanger, "the most self-effacing person you could hope to meet," now was spending his time gardening at his home. ["A Life in Science" from the "Newsmakers" page edited by Yudhijit Bhattachjee, Science 317: 879, 2007]

Even in retirement Sanger has used his extensive knowledge of DNA to aid modern scientists and academics in their work.