President of the European Parliament

President of the European Parliament 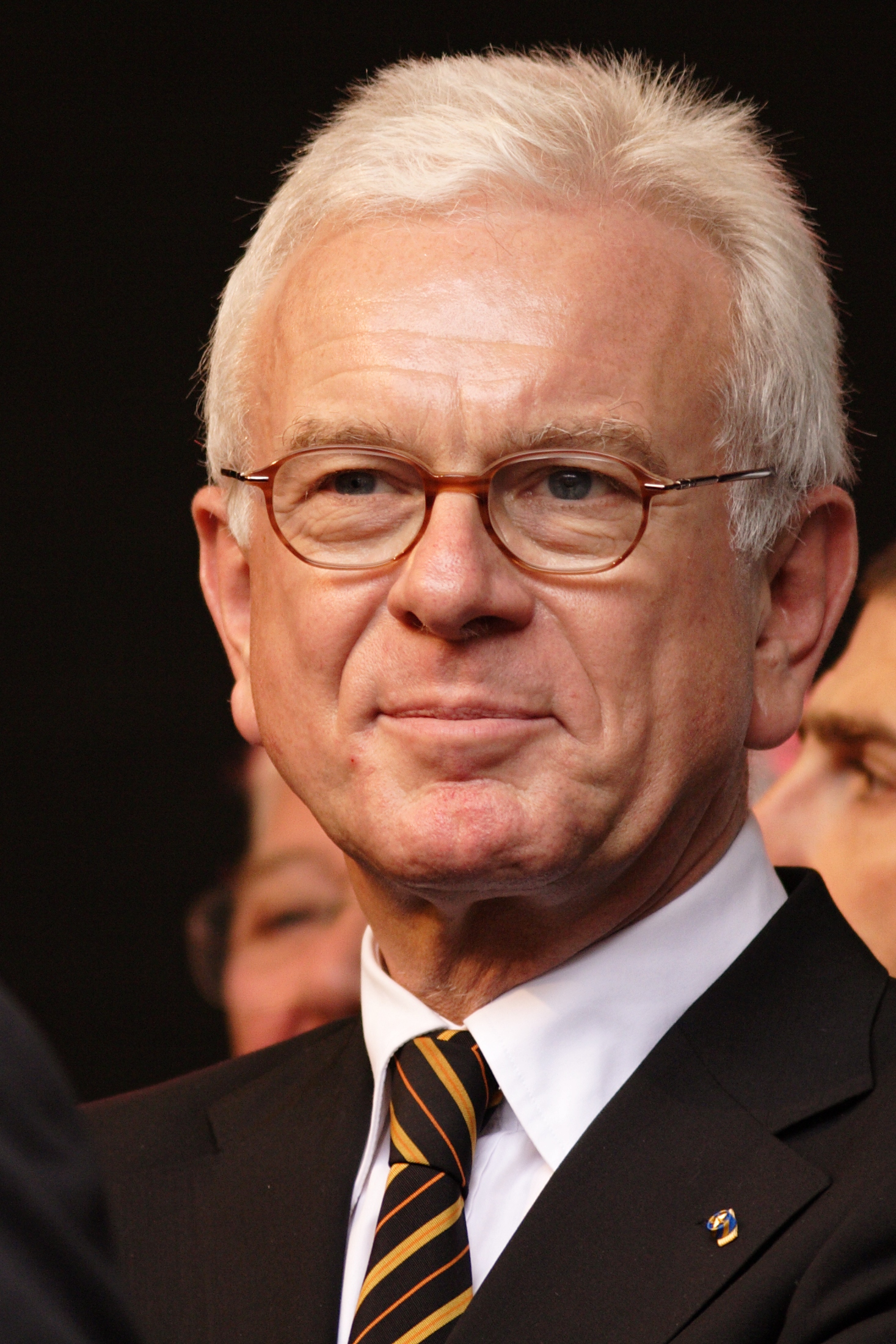 The President of the European Parliament presides over the debates and activities of the . He or she also represents the Parliament within the EU and internationally. The President's signature is required for enacting most EU laws and the EU budget.

Presidents serve two-and-a-half-year terms, normally divided between the two major political parties. There have been twenty-seven Presidents, since the Parliament was created in 1952 to 2007, twelve of whom have served since the first Parliamentary election in 1979. Two Presidents have been women and most have come from the older member states. The current President is .

The President chairs debates and oversees all the activities of the Parliament and its constituent bodies (ensuring the Parliament's rules of procedure are applied), in this the role is similar to that of a speaker in a . Below the President, there are 14 Vice-Presidents who chair debates when the President is not in the chamber. The President also chairs the meetings of the Bureau, which is responsible for budgetary and administration issues, and the which is a governing body composed of the presidents of each of the parliament's political groups.

Position in the Union

In most countries, the protocol of the comes before all others, however in the EU the Parliament is listed as the first institution, and hence the protocol of its President comes before any other European, or national, protocol. The gifts given to numerous visiting dignitaries depends upon the President. President MEP of Spain gave his counterparts a crystal cup created by an artist from Barcelona which had engraved upon it parts of the Charter of Fundamental Rights among other things.