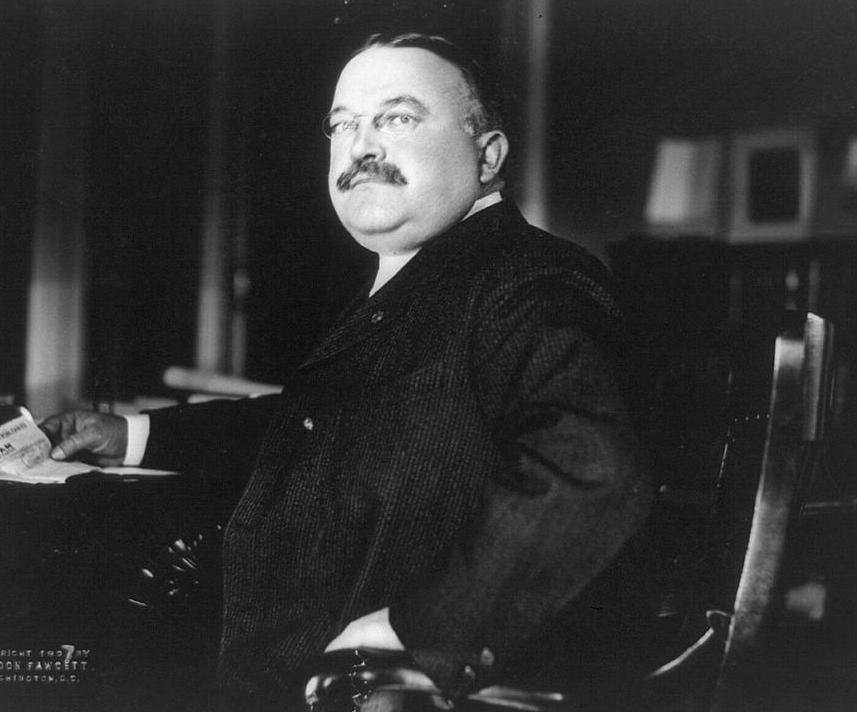 Newberry was born in Detroit, the son of (a from Michigan) and his second wife, Helen P. Handy, the daughter of , a well known financier and banker in Cleveland. Newberry attended before graduating from Yale College's , where he was a member of , in 1885. He became superintendent of construction, paymaster, general freight and passenger agent, and eventually manager of the from 1885 to 1887. He was then president and treasurer of the from 1887 to 1901. In 1902, he helped organize the . He engaged in various other manufacturing activities, including the , the , and the .

He was elected as a Republican to the United States Senate and served from , , until his resignation on , . In 1921, Newberry was tried and convicted under the of election "irregularities". The conviction was reversed by the Supreme Court in "Newberry v. U.S.," ussc|256|232|1921, 41 S. Ct. 469, 65 L. Ed. 913, and, following an investigation, the Senate declared Newberry entitled to his seat but expressed disapproval of the sum spent in his race against automaker . [ [http://www.senate.gov/artandhistory/history/minute/Senator_Condemned_for_Excessive_Campaign_Expenditures.htm U.S. Senate: Art &amp; History Home &gt; Historical Minutes &gt; 1921-1940 &gt; Senator "Condemned" for Excessive Campaign Expenditures ] at www.senate.gov] In the face of a new movement to unseat him, Newberry resigned. Thereafter, he engaged in manufacturing. Newberry died in and is interred in Elmwood Cemetery in Detroit.