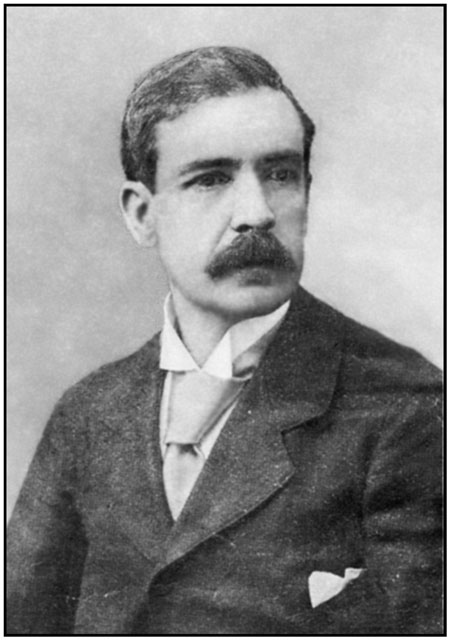 William Niven (1850-1937) was a and noted for his discovery of the minerals , , and (named after him), as well as a set of controversial tablets. Originally from , Niven came to the in 1879, where he became heavily involved in mineralogy and .

Niven's first major contribution to mineralogy occurred in 1889 while he was on an expedition to , Texas, on behalf of . Niven was looking for the mineral , which was used as a street lamp filament. It was on this expedition that he discovered three new minerals, yttrialite, thorogummite, and nivenite.

In the 1890s, Niven discovered the mineral aguilarite while on an exploration trip to . He also found new deposits of rare minerals in New York and New Jersey.

The so-called Niven tablets are and have been surrounded by controversy since their discovery by Niven in 1921. They have been associated with Scandinavian as posited by and they have also been associated with theories. Their association with lost continent theories comes through 's interpretation of the found on the tablets.

Niven eventually became interested in archaeology through his travels to and excavations being under taken there at the time. Niven began his archaeological work in , but due to the of 1910 he was forced to move to the Valley of Mexico. This, for Niven, turned out to be what brought him fame throughout the world. 1921 brought the first discovery of one of the andesite tablets. The tablets were found with markings on them that Niven did not recognize. The interesting thing is that all of the tablets found had very similar markings and symbols.

James Churchward and the lost continent of Mu

James Churchward offered an interpretation of the tablets that caused even more disbelief in their authenticity. Churchward was a major proponent of theories regarding lost continents, specifically the continent of . He believed that early in the history of the world there existed a continent which was called Mu. This civilization, according to Churchward and many others, was very technologically advanced but was destroyed due to . After viewing rubbings of Niven's tablets Churchward strongly believed that there were a group of people that escaped destruction and migrated to other parts of the world spreading their culture and belief system. He believed that the symbols and markings found on the tablets had roots in the ancient culture of Mu. This furthered speculation that the tablets were a .

The end of the tablets

Niven spent the good part of his life selling the tablets and trying to find out their origin and meaning. This was never accomplished. The tablets were interpreted by many people and many theories were posited, but to no avail. They were eventually lost during the latter part of Niven's life, during their attempted shipment from Mexico to the U.S.. The only remaining evidence, of which the location is known, are the rubbings that were taken from the actual tablets.