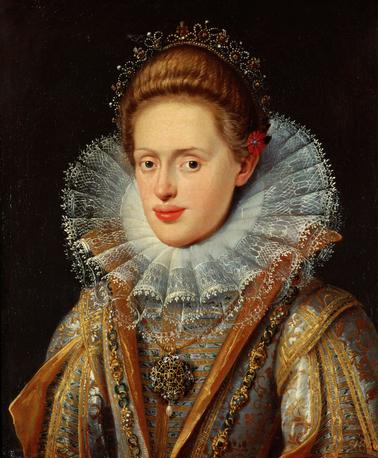 Anna, Archduchess of Austria, was the daughter of Ferdinand, Archduke of Further Austria and , and Anna Caterina Gonzaga, daughter of Duke William of Mantua. She was born in , and married her first cousin, Matthias, King of Hungary and Bohemia, on . With his election as Emperor in 1612, she became Empress of the Holy Roman Empire. They had no surviving children. Anna of Austria died in , predeceasing her husband by less than four months.