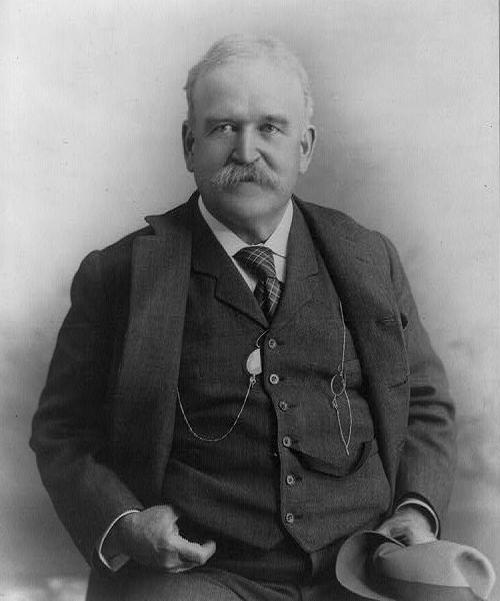 Born in to Zadoc Long, he graduated from in 1857 and practiced law in and . Long then served as Speaker of the Massachusetts House of Representatives (1876-1879), Lieutenant Governor (1879), Governor (1880-1883) and Congressman from Massachusetts. He was present at the dedication of the Town Hall in on November 22, 1881.

Appointed 34th Secretary of the Navy by President 5 March 1897, Long served with vision and efficiency through the next five years, organizing the Navy for the challenges of the and the expansion that followed, and laying the groundwork for the growth of the "" fostered by his former assistant, President .