Up All Night (Rob Mills album)

Up All Night (Rob Mills album) 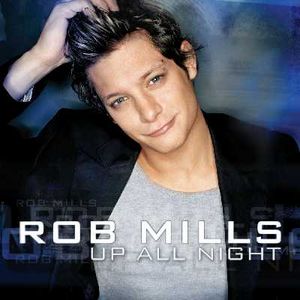 "Up All Night" is the debut album for released on , .

Making of the Album

Rob Mills rose to prominence as a contestant on "" making the final five stage. He performed on "Rise Up" the number one single performed by all of the Australian Idol contestants in late 2003. He also performed "Dirty Girl" on the "". Mills had a brief but highly publicised fling with heiress just before the of 2003. He signed to and recorded the album in the first half of 2004. The album had several producers including James Kempster, Paul Wiltshire, Adrian Hannan & Phil Buckle.