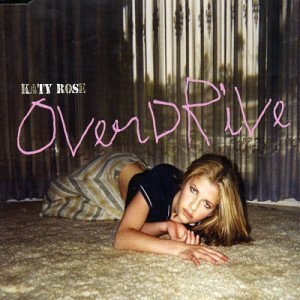 "Overdrive" is a song written by American singer-songwriter and Kim Bullard for Rose's debut album, "" (2004). Released as the album's in October 2003, the track was produced by Bullard, and is probably best known for being on the soundtrack to the 2004 teen comedy film "".