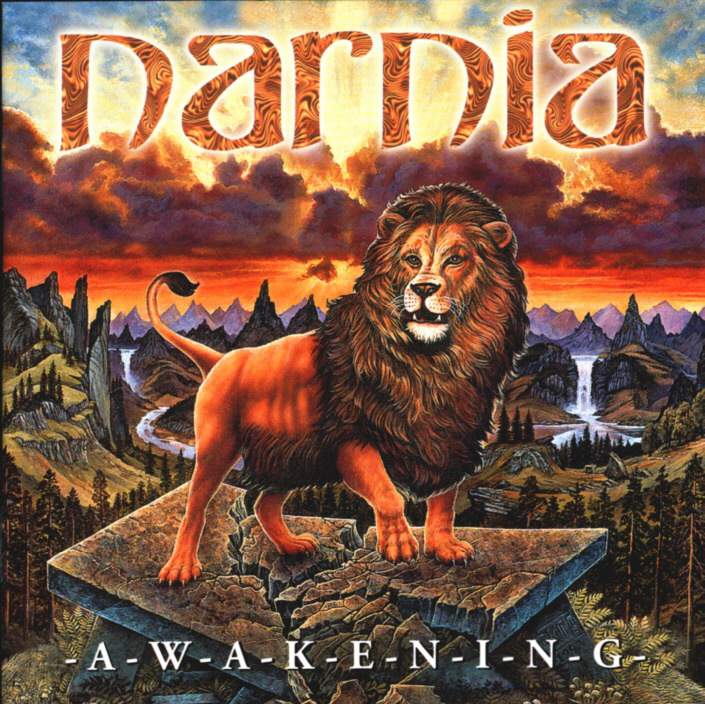 Awakening is the debut album of progressive metal band Narnia. The band is credited for skill, especially , with his impressive neo-classical guitar solos, who was only 19 when this album was released. [ [http://www.nuclearblast.de/band_showa.php?action=disco&artist=37&catid=NB%200303&show=3&id=130 Nuclearblas.de] ]