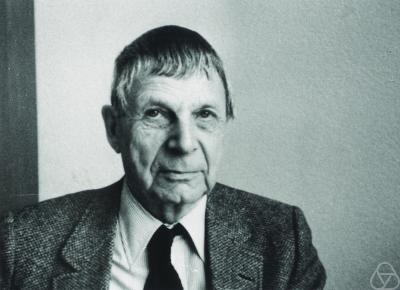 He was born in , the son of a Professor of Engineering. He studied at from 1924, graduating in 1928 having studied under and .

He assisted Nevanlinna in 1929 with his work on on the number of asymptotic values of an . He completed his doctorate in 1930. Ahlfors worked as an associate professor at the from 1933 to 1936.

In 1936 he was one of the first two people to be awarded the . In 1935 Alfors visited Harvard University. He returned to Finland in 1938 to take up a professorship at the University of Helsinki. The outbreak of war led to problems although Ahlfors was unfit for military service. He was offered a post at the Swiss Federal Institute of Technology at Zurich in 1944 and finally managed to travel there in March 1945. He did not enjoy his time in and jumped at a chance to leave, returning to work at Harvard where he remained until he retired in 1977; he was William Caspar Graustein Professor of Mathematics from 1964. He was awarded the Wihuri Prize in 1968 and the in 1981.

His book "Complex Analysis" (1953) is "the" classic text on the subject and is almost certainly referenced in any more recent text which makes heavy use of complex analysis. Ahlfors wrote several other significant books, including "Riemann surfaces" (1960) and "Conformal invariants" (1973).He made decisive contributions to curves, , s, , s and other areas during his career.

He married Erna Lehnert and had three daughters.