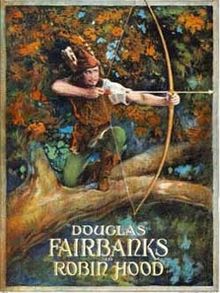 The folkloric hero Robin Hood has appeared many times, in many different variations, in popular modern works.

The character of Robin Hood appears, either as a playable character or as a major supporting character, in the following games: