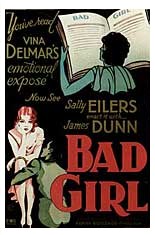 The movie stars , James Dunn and , and details, in realistic fashion, the day-to-day lives and loves of ordinary people going about their ordinary lives. Borzage won the and Burke won for Best Writing, Adaptation.