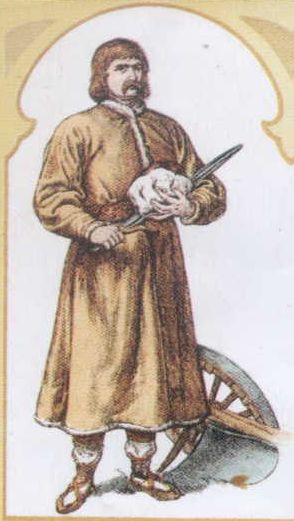 Branches of the Piasts dynasty continued to rule in the and in the duchies of , until the last Silesian Piast died in .

Piast Kołodziej (Piast the Wheelwright) was the legendary founder of the Piast dynasty. His name is first mentioned in the "" of , written c. 1113. Although the early dukes and kings considered themselves Piast's descendants, the term "Piast Dynasty" was invented in the 17th century by historians, working for a number of rulers who governed duchies in . The last Silesian Piast George William of Liegnitz-Brieg-Wohlau (Brzeg and Legnica) died in 1675, although numerous families link their genealogy to the Piasts. His son August Freiherr von Liegnitz (1628) and Graf von Liegnitz (1664), the last legitimate male, died in 1679 and the last male through illegitimate line Ferdinand Freiherr von und zu Hohenstein of the Dukes of Teschen died in .

A White Eagle was used about 1295 as arms by , which was later referred to as Piast coat of arms (see depiction) or as Piast Eagle.

For more information about the history of Poland under the Piasts, see .

Piast kings and rulers of Poland are listed in the following table. For a list of all rulers, see .