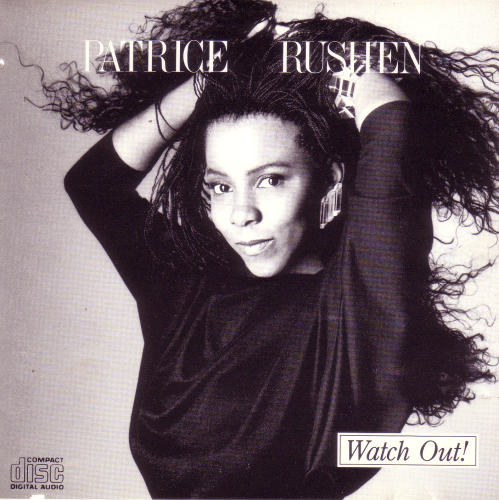 "Watch Out" is a 1986 album released by R&B singer . This album was the only album Rushen released with after leaving . The album produced several R&B hits for Rushen: The single "Watch Out" was playful, upbeat title single was a Top Ten R&B hit. other songs such as: "Somewhere," "Anything Can Happen," "All My Love," "Till She's out of Your Mind," "Come Back to Me," "Tender Lovin" were also popular with her fans. Her next album would be a collaboration with several jazz artists entitled "".