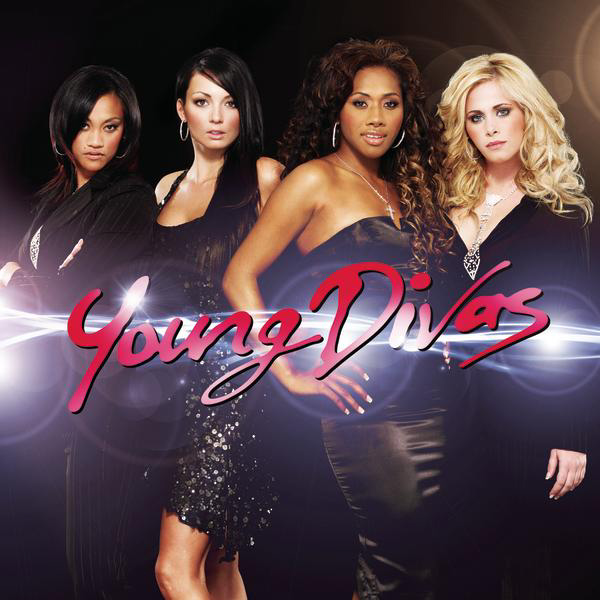 This album came about when the four girls toured together on the "Young Divas" tour. A cover of the classic "" was released to promote the tour. The single exceeded expectations by staying in the top ten of the Australian ARIA charts for fourteen weeks. The tour was a sellout and much demand was made for the girls to record a second single.

The album debuted at #4 on the ARIA Album Chart on , with sales of 12,222 copiesFact|date=February 2007. The album became Australia's thirty-eighth highest selling album of .

In June 2007, Coulter left the group to concentrate on her solo career.

:sung only by Emily Williams